Mr. Martinez is a global technology leader and has held executive roles across several industries, including retail, automotive, and pharmaceutical. He has been with Capri Holdings since March of 2021. At Capri, he is responsible for leading the global IT teams and efforts, focusing on critical initiatives including eCommerce, digital transformation, SAP ERP implementation, and developing a long-term systems roadmap to support future growth and business needs.

Previously the CIO of Walgreens, Mr. Martinez led a comprehensive transformation of the company’s retail digital platform. Earlier in his career, he held multiple CIO roles at General Motors and served as SVP and CIO at QuintilesIMS, where he lived and worked in LATAM, EMEA, and North America, and London as CIO of Europe.

With over 20 years of experience as a global executive in both mature and emerging markets, digital transformation, customer-centric strategies, supply chain, and cloud native applications at scale, Mr. Martinez has led several successful transformations.

Alejandro Martinez holds a B.S. in Computer Science and an M.S. in Sciences from Universidad La Salle. He has also earned several certifications, including one from MIT Sloan School of Management in e-Business and an Advanced Management and Leadership Programme completed through the University of Oxford. 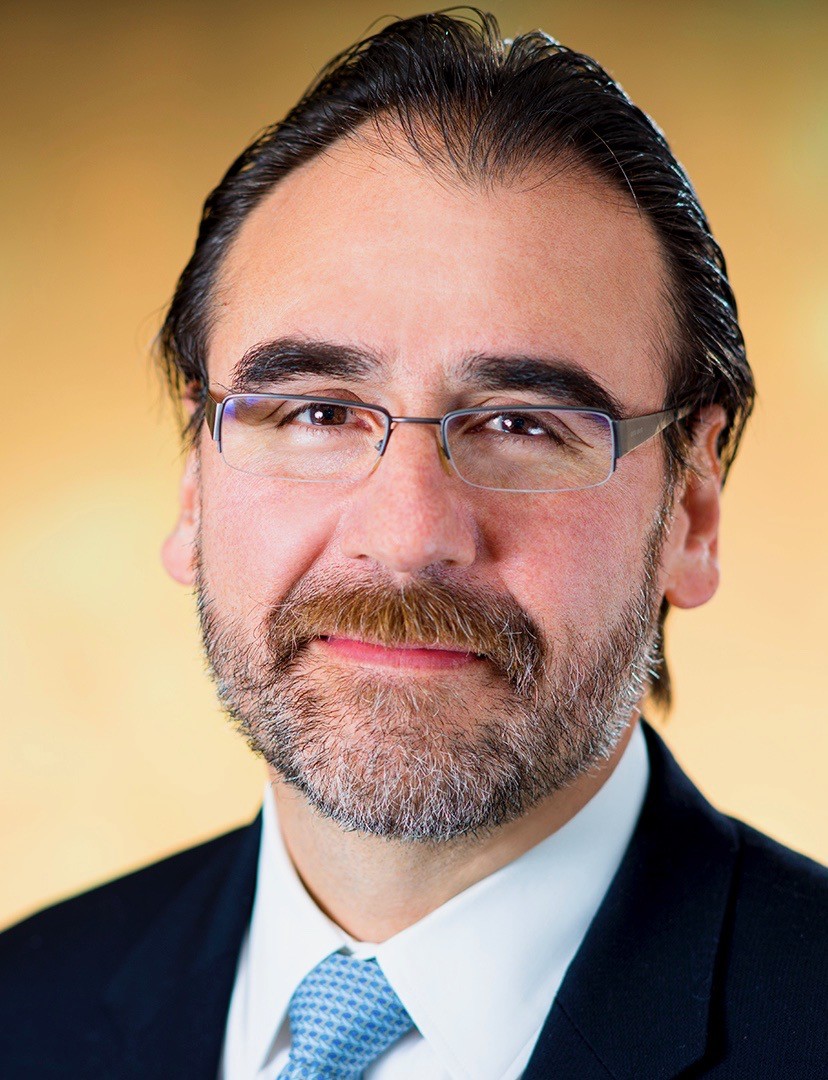