Andrew Garlick is CEO and Principal of The Garlick Group, a consulting firm specializing in IT governance, complex digital trans- formation, project and program management, and cyber security.

Prior to forming his company, Mr. Garlick was SVP, Business Systems, for WPP Group USA. He was responsible for the policy development and oversight of financial, HCM, and other business systems in North America for all the WPP Companies. He also served as the Group CIO for WPP’s Specialized Communications Group and WPP’s Digital Group. In addition, he was involved in leading the transformation on a number of global initiatives including benchmarking WPP’s IT Infrastructure and Costs worldwide, the global consolidation of WPP’s IT infrastructure, the consolidation and outsourcing of WPP’s HR, Payroll and Benefit Administration Systems. Before WPP, Mr. Garlick was CIO of Young & Rubicam, Inc.

Mr. Garlick's particular specialty is the end to end project management of complex business systems. He has experience in working with all the major system vendors, including Oracle, PeopleSoft, Microsoft Dynamics, Exact, Lawson, and NetSuite. Mr. Garlick has a reputation of building and deploying systems that address the needs of the user. He is also knowledgeable and adept in the major Business Intelligence tools.

Mr. Garlick has been in the advertising and media industry for 25 years, working for Campbell-Ewald in Detroit in the 80's, and joining Young & Rubicam in 1993 as IT Director for North America. He spent the first half of his career in finance, and was Treasurer of the University of Detroit and Controller of Campbell-Ewald Co, where he built and installed a number of financial systems. He made the switch from finance to technology in 1990.

Mr. Garlick has broad experience in the not for profit sector. In addition to the 10 years he spent as a financial officer at the University of Detroit, he has served on the Boards of the CYO of the Archdiocese of Detroit and Michigan Performing Arts (Youtheatre), the Society for Information Management, and is Founder and Board President of the Family Support Organization of Bergen County. He has been active in a number of organizations as a volunteer, serving on the Committee to Save Orchestra Hall in Detroit, and as an Allocation Panel Chair of the United Way for Southeastern Michigan. Mr. Garlick was instrumental in helping United Way develop a strategic plan for the growth of technology in the nonprofit sector in 1996. For his work in the Detroit Metropolitan area, he was recognized as an “Executive Hero” by Crain’s Detroit Business.

Mr. Garlick is a recognized expert in the area of non profit governance and non profit (fund) accounting, and has taught nonprofit accounting at the graduate level at the University of Michigan, Dearborn and has served as an adjunct professor at Columbia University.

After his daughter became stricken with a severe emotional disorder in 2001, Mr. Garlick founded a nonprofit in Bergen County, The Family Support Organization of Bergen County, which provides education, support, and advocacy to parents and caregivers of children with mental, emotional, and behavioral problems. As Board Chair, he has grown the organization significantly, providing a broad set of services in Bergen County. Mr. Garlick is recognized as a powerful advocate for the family voice in Children’s Mental Health, and has received a number of awards for his work in this area.

Mr. Garlick is a member of the Wyckoff-Midland Park Rotary Club. He has held posts of Sergeant at Arms, President Elect, and has been President of the Club thrice. He is now recognized by the Club as its “Sachem”. In 2012, he was appointed and was Assistant Governor of his Rotary District (7490). Mr. Garlick is a Paul Harris Fellow (4 Sapphires) and a recipient of the Cliff Dochterman Award, awarded by the International Fellowship of Scouting Rotarians for exemplary service to Scouting. He is also a Woodbadge Graduate—Scouting’s highest level of adult training.

While his son was growing up and involved in Scouting, Mr. Garlick was an active member of the Archdiocese’s Catholic Committee on Scouting, and is a certified Scouting Religious Medal Counselor. For his work there the Committee awarded him the Bronze Pelican Award.

Mr. Garlick resides with his family in Pompton Lakes, NJ. 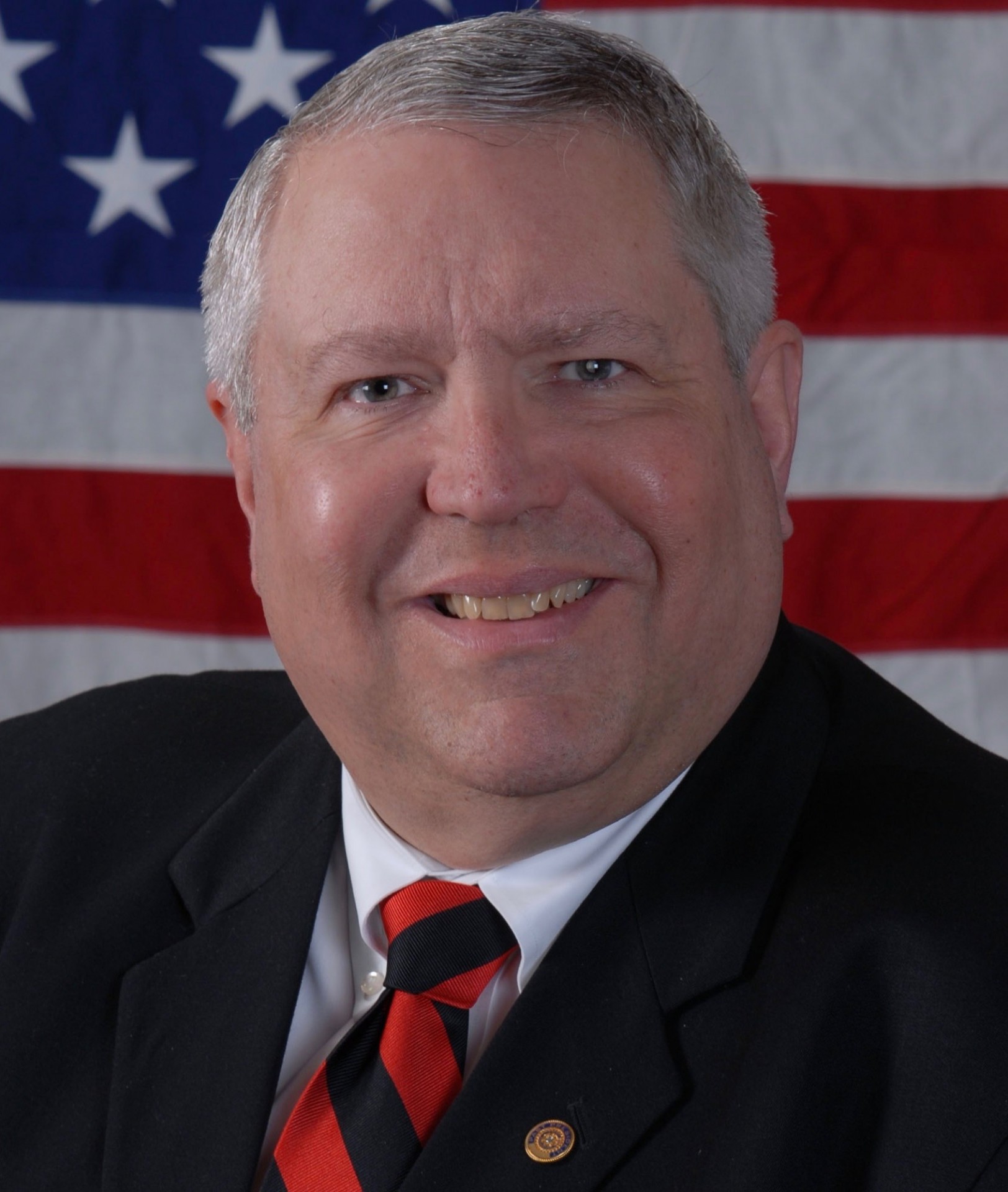