Bill Krivoshik is the Managing Director and CTO of AlixPartners, a global management consulting partnership.  In this role, he is responsible for all internal and client facing technology. Prior to AlixPartners, Krivoshik was the CTO of Kroll from 2015 until after the sale of the largest business unit. As a world leader in risk management and response, Kroll’s businesses were heavily dependent on technology, information, and cyber security.

Krivoshik is a highly successful technology and operations leader across a variety of companies and industries, including media and entertainment, financial services, information services, and consulting. In several roles he has had responsibility for customer facing product development and support. Krivoshik has worked effectively as a senior-level executive in companies that have been rapidly growing, as well as those facing immediate financial challenges. He has significant experience in organizational transformation, financial management and run rate reductions, product development and support, data analytics, business operations, acquisition integration and divestiture, and technical risk management and information / cyber security.

Prior to Kroll, Krivoshik was the first-ever Enterprise CIO for Time Warner, a global leader in media and entertainment. While in that role from 2011 through 2014, he led the execution of the enterprise-wide information technology strategy and had responsibility for global technology governance. In response to the increasing level of risk, he was responsible for building out an enterprise information security risk function. He was also responsible for a shared services initiative to improve the efficiency of the company’s investments in technology, overseeing a program to reduce annual run rate costs by over $150 million.

Prior to joining Time Warner, Krivoshik served as the first-ever Enterprise CIO for Marsh & McLennan Companies, a world-leading provider of advice and solutions in risk, strategy, and human capital. His responsibilities included developing and implementing a firm-wide technology strategy, as well as leading the effort to reduce the technology run rate by $150 million through shared services.

Previously, Krivoshik was CTO for Thomson Financial, a leading provider of financial information and a unit of the Thomson Corporation.  He joined Thomson Financial in 2005 and led the technology and content product organizations until the acquisition of Reuters in 2008. During his tenure, customer retention increased by significantly improving availability and responsiveness of business-critical products. Krivoshik also helped improve profitability by aligning resources to the more profitable product lines.

From 2000 to 2005, Krivoshik served as CTO for Citigroup’s Global Investment Management strategic business unit that included the asset management, alternative investments, private banking, retirement services, and life & annuity businesses. In that role, he had responsibility for both technology and business operations. Prior to Citigroup, he served as the first Enterprise CIO for AIG. Rounding out his financial services experience, he served as CIO for several GE Capital companies early in his career.

Krivoshik started his career by spending eleven years as a consultant with Andersen Consulting, now Accenture, in the Advanced Systems Group. His clients included several in the retail, government, technology, and telecommunications markets.

Krivoshik graduated from Princeton with a B.S. degree in computer science and electrical engineering and received his M.S. in computer engineering from Stanford University. He currently serves on several company advisory boards. Krivoshik has also been active with a number of not-for-profits, both as a volunteer and in a board capacity.  He and his wife, Rose, reside in Wilton, CT and have three grown children. 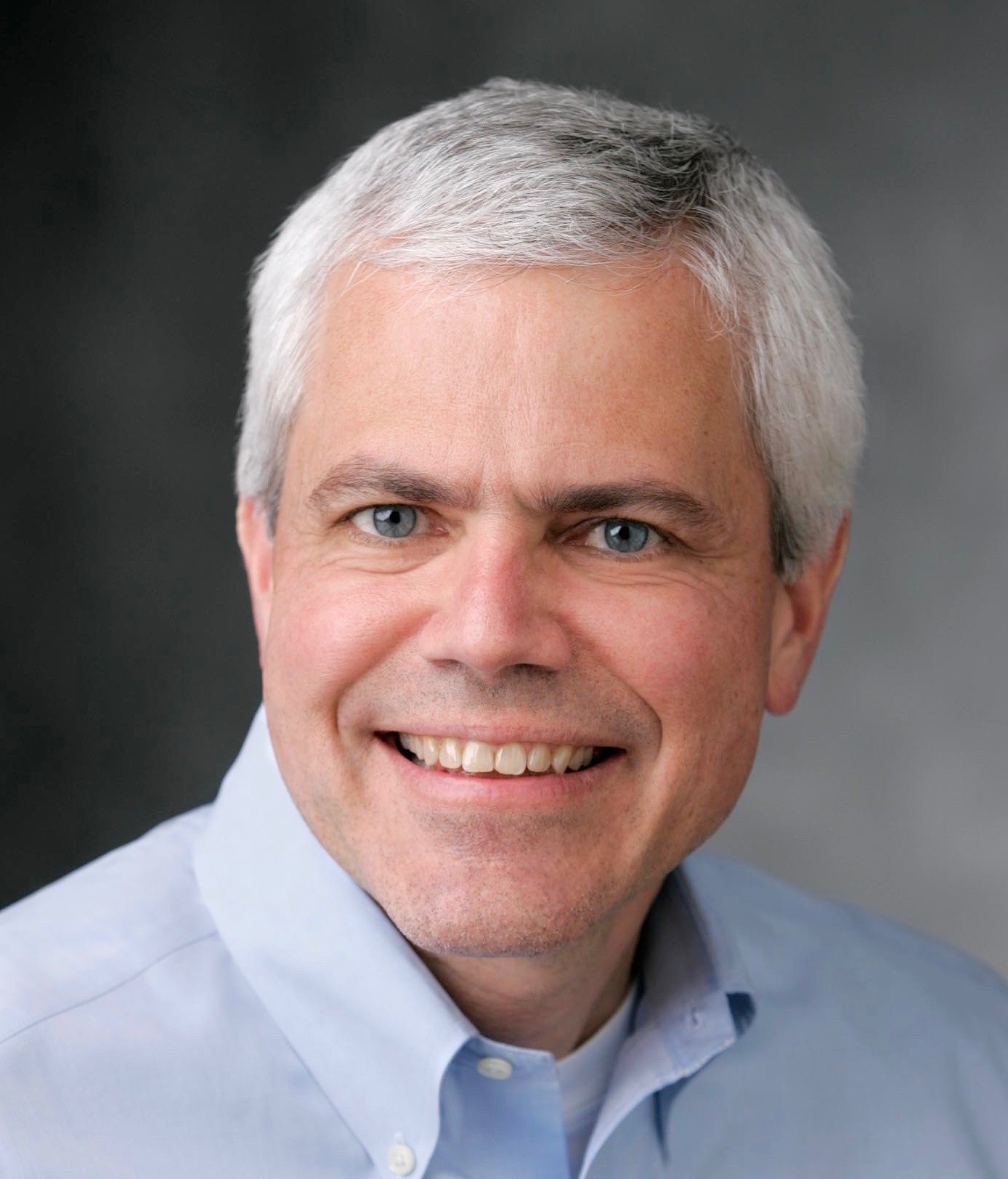