Charlie Federman is a founding Partner with Silvertech Ventures, a venture fund and a hub affiliated with the Silverstein family in New York City. Complementing these efforts, he is also CEO of SILVERspac which is a public company.

Charlie is a well-known investor and advisor to technology companies and was a Partner with the Israeli/US venture firm BRM, whose partners are best known for co-founding the security company Checkpoint. He is currently on the boards of Semperis, SQream Technologies, TrackerDetect, and iGentify.

Prior to Silvertech, he was an active personal investor and was the seed investor and board member in Payoneer (NASDAQ “PAYO”). Prior to BRM Mr. Federman spent 15 years, culminating as Chairman with Broadview where he advised on more than 100 acquisitions of software companies and was instrumental in establishing its affiliated venture relationships and growth in Europe and Silicon Valley.

Mr. Federman holds a B.S. in Economics from the Wharton School of the University of Pennsylvania. 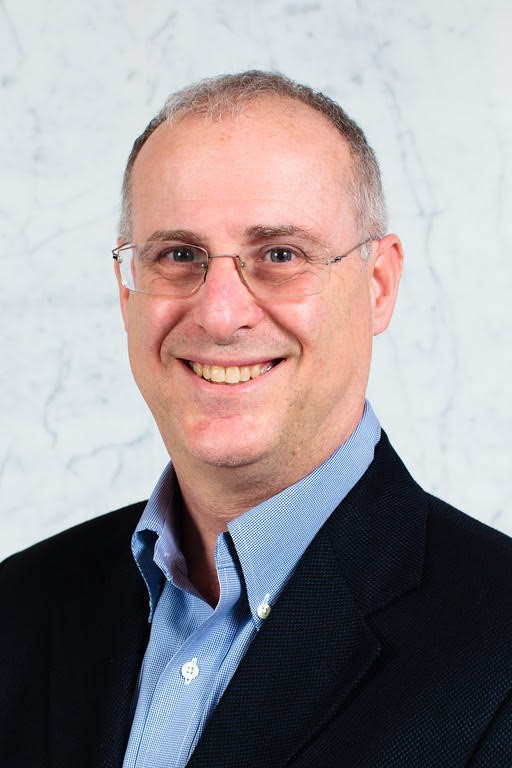