Conal Thompson is the CTO of HireRight.

Previously, Thompson was the CTO and VP of IT for Chemical Abstracts Service (CAS). Before joining CAS, he was the CTO for the IP & Science unit of Thomson Reuters based in Philadelphia. Prior to that, Thompson led the Bridge Data Network/Bridge Station and Reuters Plus Financial Markets infrastructures and desktop applications as well as a suite of editorial and content systems in St. Louis. Preceding that, he was CEO of a Reuters subsidiary, Equis, in Salt Lake City, appointed after leading their product development function. Conal started his career as a programmer and development manager for another Reuters subsidiary, Equity Systems, in Sydney, Australia.

Thompson has an honors degree in Computer Science from the University of Sydney. 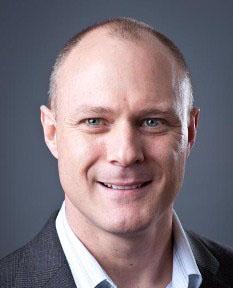