Danny Schultz is the Co-Founder and Managing Director of Gotham Ventures and enjoys working closely with entrepreneurs to help them achieve their vision. Over the last two decades, he has been actively involved with technology companies from startups to public companies in media, e-commerce, mobile and enterprise software.

Schultz ran Lehman Brothers’ equity private placement business just prior to cofounding his own startup, Atlantic Venture Partners, the predecessor to DFJ Gotham and now Gotham Ventures. He began investing as an angel and was fortunate to get very early exposure to the Israeli tech scene going back to the mid-1980s.

Schultz is attracted to creative and energetic entrepreneurs that seek to disrupt the status quo and loves to see entrepreneurs succeed. His investing is focused on e-commerce, digital media, fintech, mobile and the enterprise. Currently, he is responsible for Gotham’s investments in Yipit and Pickie – e-commerce companies that also thrive on data.

Schultz also enjoys mentoring young VCs and entrepreneurs. He is active with the Kauffman Fellows Program and Endeavor Global and was Co-chair of INGENUITY 2012, New York’s premier startup venture conference.

Schultz is a graduate of Columbia University with a degree in Economics. He and his family reside in Westchester, New York. In his spare time, he can frequently be found somewhere in Westchester playing hockey, or in nicer weather training for his next triathlon. 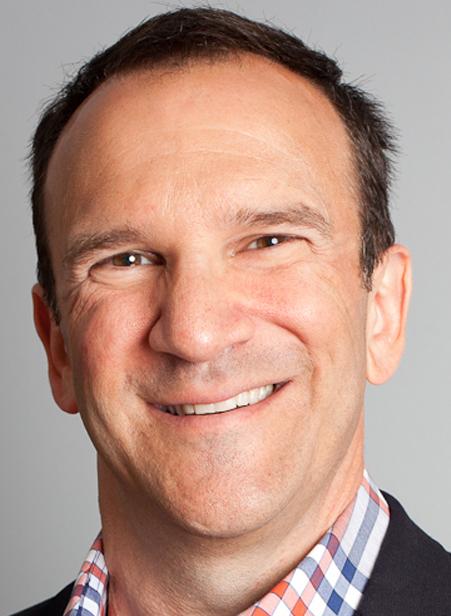