David Kelly is the CTO of CMG.

Prior to CMG, he was a Partner, CIO and Co-Chief Operating Officer for Pine River Capital Management, a global alternative investment firm focused on relative value trading across a wide range of strategies, markets, regions and asset classes. As a leader of the information technology and operations functions, he oversaw the systems, tools, and processes that govern the entire trade lifecycle from the front office to the back office.

Before Pine River, Kelly was the CTO of the Enterprise Division at Thomson Reuters from 2010 to 2012. He worked at SAC Capital from 2001 to 2010, where he ultimately served as a Managing Director and CTO. From 1996 to 2001, Kelly worked for Barclays Capital in a variety of positions including Head of Technology for the Americas. From 1994 to 1996, he worked for JP Morgan Chase as Associate of Global Technology of Operations, and from 1992 to 1994 David worked for Unilever as a Programmer/Analyst. 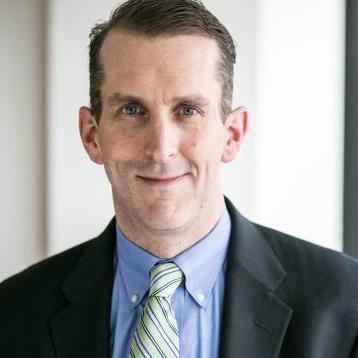