Prior to Moore-Gate Technology, Yakimischak was the CTO of ConnectiveRx, a pharmaceutical technology services company in Whippany, NJ.

Yakimischak has been in the IT and healthcare fields for over 30 years. He started his career in Toronto, working at Merrill Lynch and then Dow Jones Telerate, where he took on roles in IT and product management. In 1992, he relocated to the United States where he worked on the team that brought content like The Wall Street Journal to the Internet.

In 1999, Yakimischak became CTO of MedicaLogic Medscape and was part of the senior management team that successfully IPO’d the company. After selling the MedicaLogic assets to General Electric (to become Centricity) and the Medscape assets to WebMD, he joined Surescripts in 2006 as its first Chief Technology Officer. From 100,000 prescriptions per month, the system he built now handles over 10 million prescriptions per day. He was also responsible for Product Management, Customer Support, Implementation and Certification, Technical Operations and Information Security.

After a merger with RxHub in 2008, Yakimischak became Chief Quality Officer and took on the responsibility of defining and running its clinical quality program. In 2012, he became General Manager for the core e-prescribing business and led it to double-digit growth in revenue and profit each year.

Yakimischak served as a subject matter expert and was acknowledged in the 2012 IOM publication Health IT and Patient Safety. He was the inventor on two U.S. patent applications on the topic of quality control of electronic prescriptions. He was also a member of the 2011 HHS ONC Steering Committee on Electronic Prescribing of Discharge Medications.

Yakimischak holds a B.A. in Computer Science from the University of Toronto and an M.B.A. from Johns Hopkins University. He is a founding member of the CTO Club of New York. 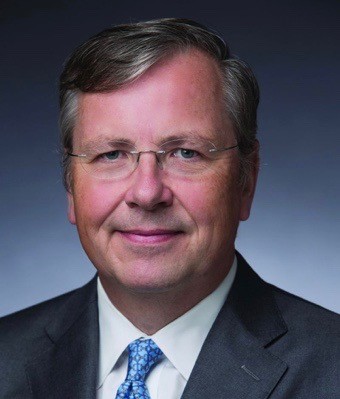