Dr. Robert Blackburn is the President and Chairman of the Board at BVL International. He is the former Chief Executive Officer (CEO) and Chairman of the Executive Board of Hoffmann Group, Munich. There, he guided Europe’s leading system partner for quality tools into the digital age, while expanding business both nationally and internationally. Blackburn combines global leadership experience with strategic vision and is acknowledged as a pioneer in the field of digitization.

Before he took over as Hoffmann’s CEO, he worked for ten years at BASF SE – lately as President of Supply Chain Operations & Information Services, leading the global transformation and digitization of the chemical giant, amongst other responsibilities. Before joining BASF in 2007, he held leadership roles at IBM, such as Head of Business Unit Manufacturing, Software, and Services. 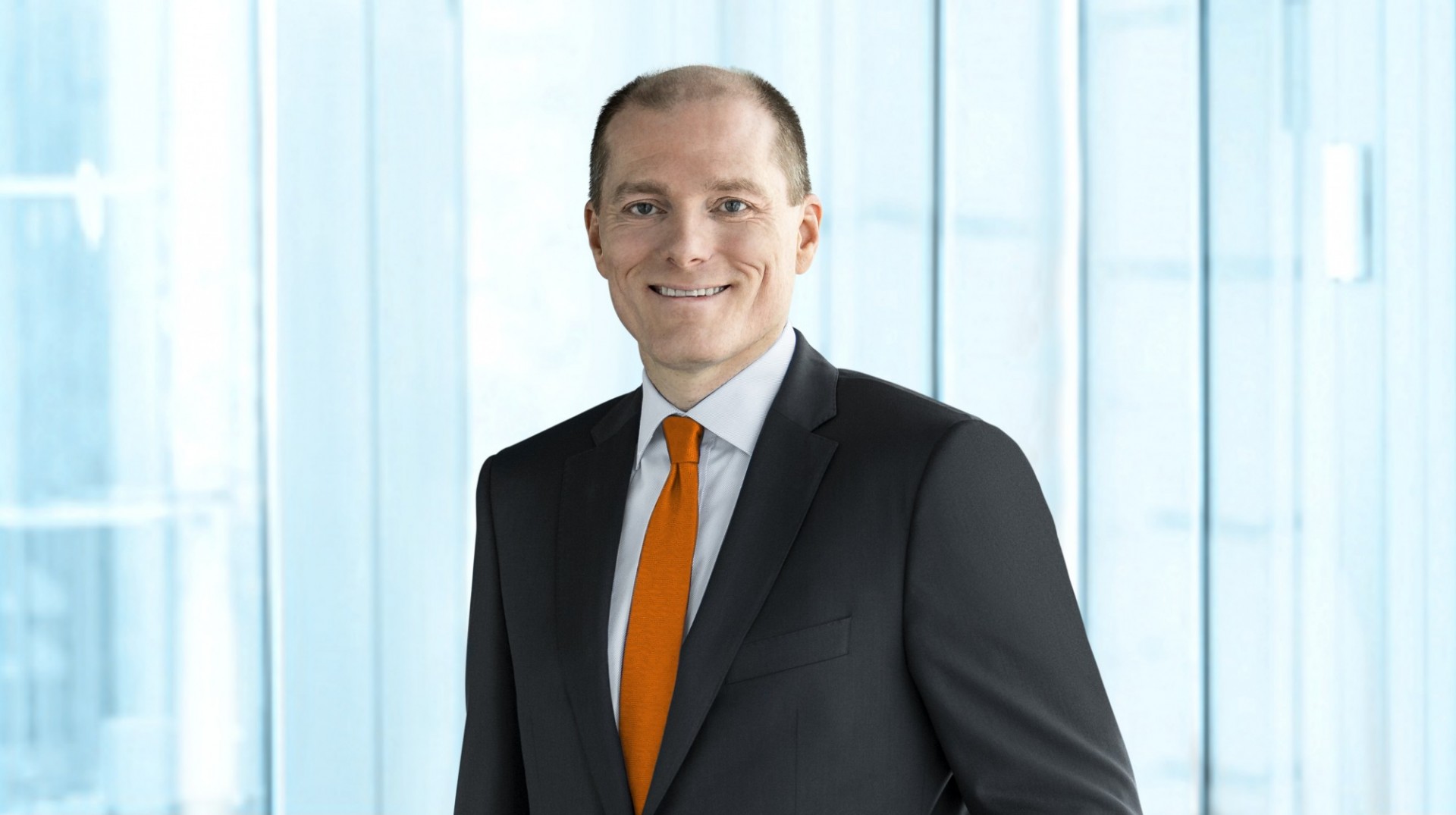