Jones is an experienced IT and business executive with over 15 plus years as a CIO in multiple industries including retail, life sciences, consumer goods, travel and aviation, and financial services. Prior to Aventiv, he was SVP and CIO at Hallmark Cards Inc. where he was responsible for developing and implementing IT strategies to enable business goals and drive company performance. In addition, he provided vision and leadership to develop technology solutions that advanced retail, operational and business strategies as well as deliver cost efficiencies and a roadmap for ERP and IT infrastructure improvements. Jones was also a corporate officer of Hallmark Cards Inc.

Jones received his B.A. from Baruch College in New York City and served on the boards of Henkel North America, Central & Northern Arizona Better Business Bureau, and was a member of the Grocery Manufacturers Association (GMA) IT Committee.

Jones's former community involvement included serving on the board of Aid to the Adoption of Special Kids in Phoenix, a member of the Valley of the Sun United Way Funds Allocation Committee, and was a member of the State of Arizona Attorney General’s Model Court Stewardship and Stakeholders Advisory Group on Behavioral Health and Substance Abuse. 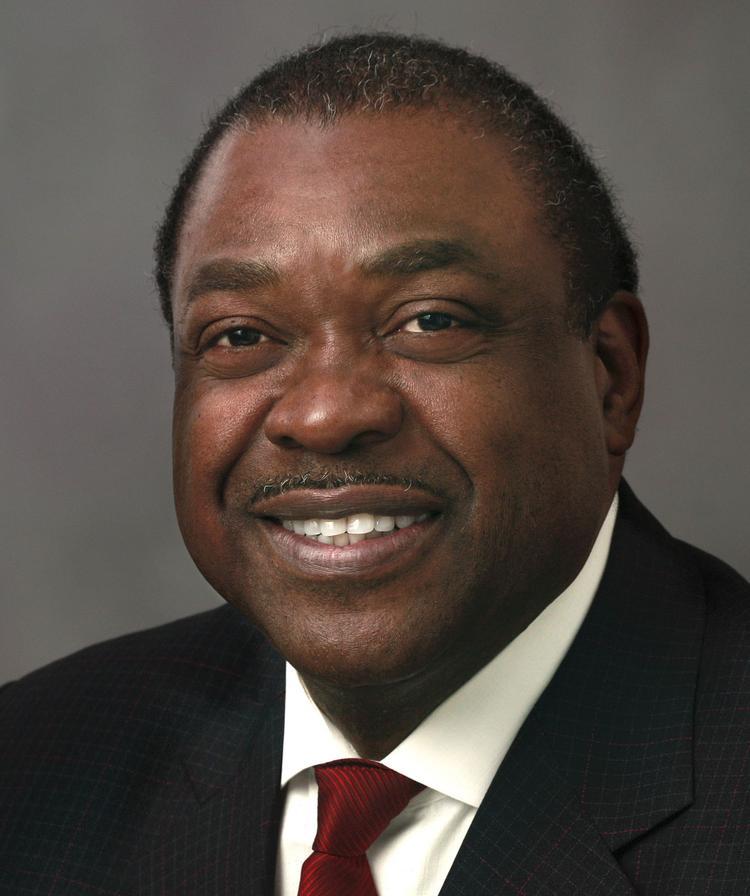