Greg Puschnigg is the Founder and CEO of BOSS Controls, a commercial IoT energy management, controls and data analytics and services company for buildings.

He holds several patents and has held multiple senior executive positions in leading-edge technology companies including Ciena, AirFiber, Intel and Powercast. As President of Powercast, he launched the world’s first commercial wireless power product with sales to multinational customers and won Best of Show for new emerging technology at the 2007 Consumer Electronics Show. Before that, Puschnigg launched Intel’s first two generations of Centrino, WiFi that is used around the world daily.

Puschnigg began his career as an electrical engineering officer in the US Navy, stationed on the USS BOONE (FFG-28), a frigate out of Mayport Florida. He completed two deployments to the Red Sea and Mediterranean Sea in support of UN sanctions in the first Gulf War in Iraq and as part of NATO supporting operations in the break up of Yugoslavia. He then went on to serve in Washington DC at the Office of Naval Intelligence holding TS/SCI clearances.

Puschnigg graduated from the United States Naval Academy with a B.S. and received his M.B.A from Loyola College in Maryland. 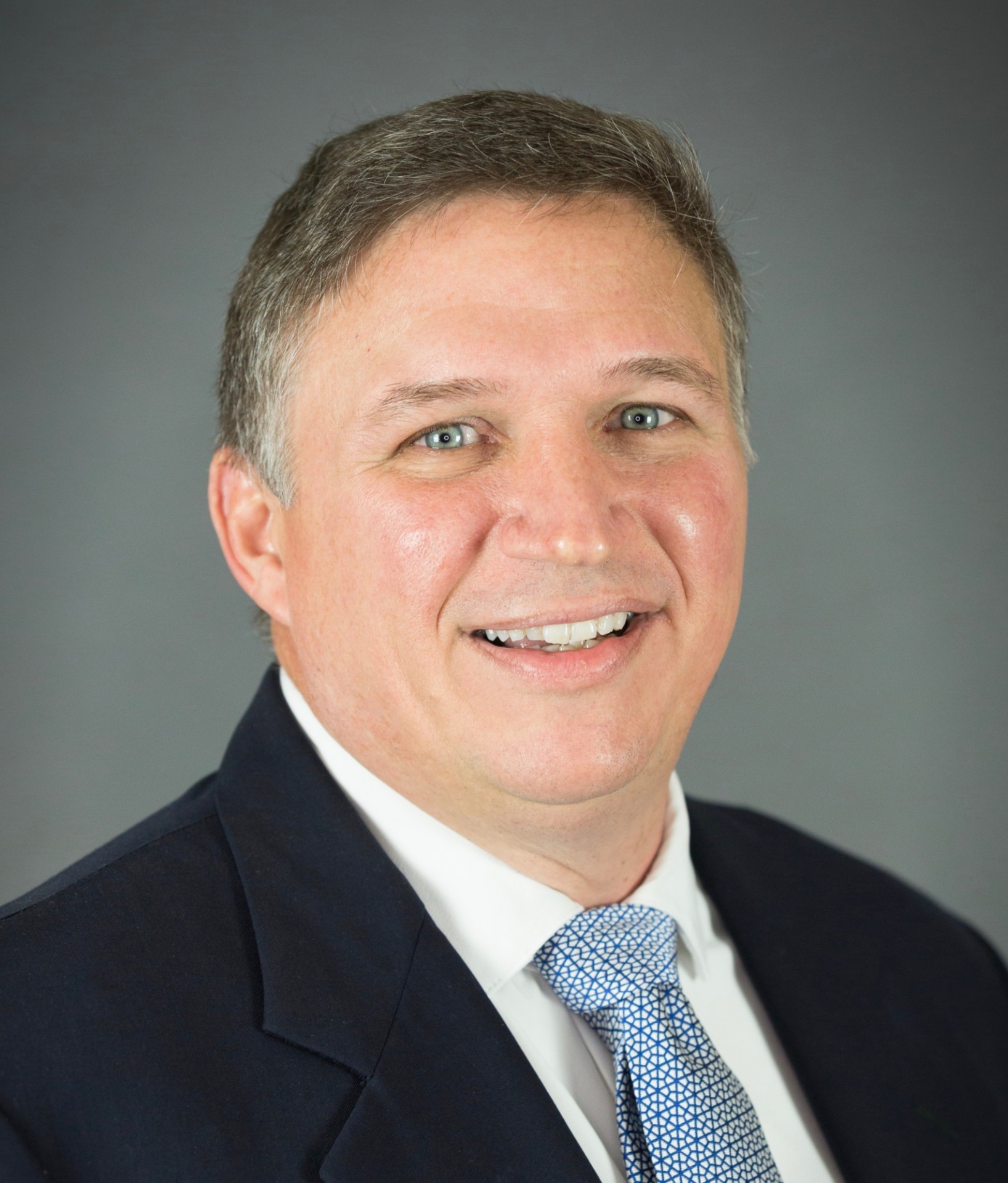