Gregor Purdy is the Co-Founder and CTO of Pro.com.

Prior to starting Pro.com, Purdy built and led two engineering teams at Apple, re-engineering Content Management and Product Management for the Online Store. Purdy led the implementation of the first version of the Apple Store iOS app; at launch the fastest app to reach a million downloads. Mr. Purdy has presented twice at WWDC, first on building hybrid native-web apps and then on architecting for server-driven user experience in apps. The latter talk was to a standing-room-only crowd and a repeat session for overflow.

In the early 2000's, Purdy ran Amazon.com engineering for large accounts including Target.com, the first billion-dollar partner on Amazon's platform. He built and led the team of nearly 50 people that executed a massive re-engineering effort to migrate Target.com to the new Amazon platform. Mr. Purdy also did technical due-diligence on team, technology and business for potential acquisitions and feasibility assessments for potential enterprise customer implementations. Before that, Purdy consulted for Data Warehousing for Fortune 50 clients such as Kroger, Nationwide Insurance, Walgreens, and Home Depot. Purdy also did high-profile software and Internet patent prior art research.

Purdy has written a couple books for O'Reilly Media. He holds a B.S.E in Computer Engineering from the University of Michigan. 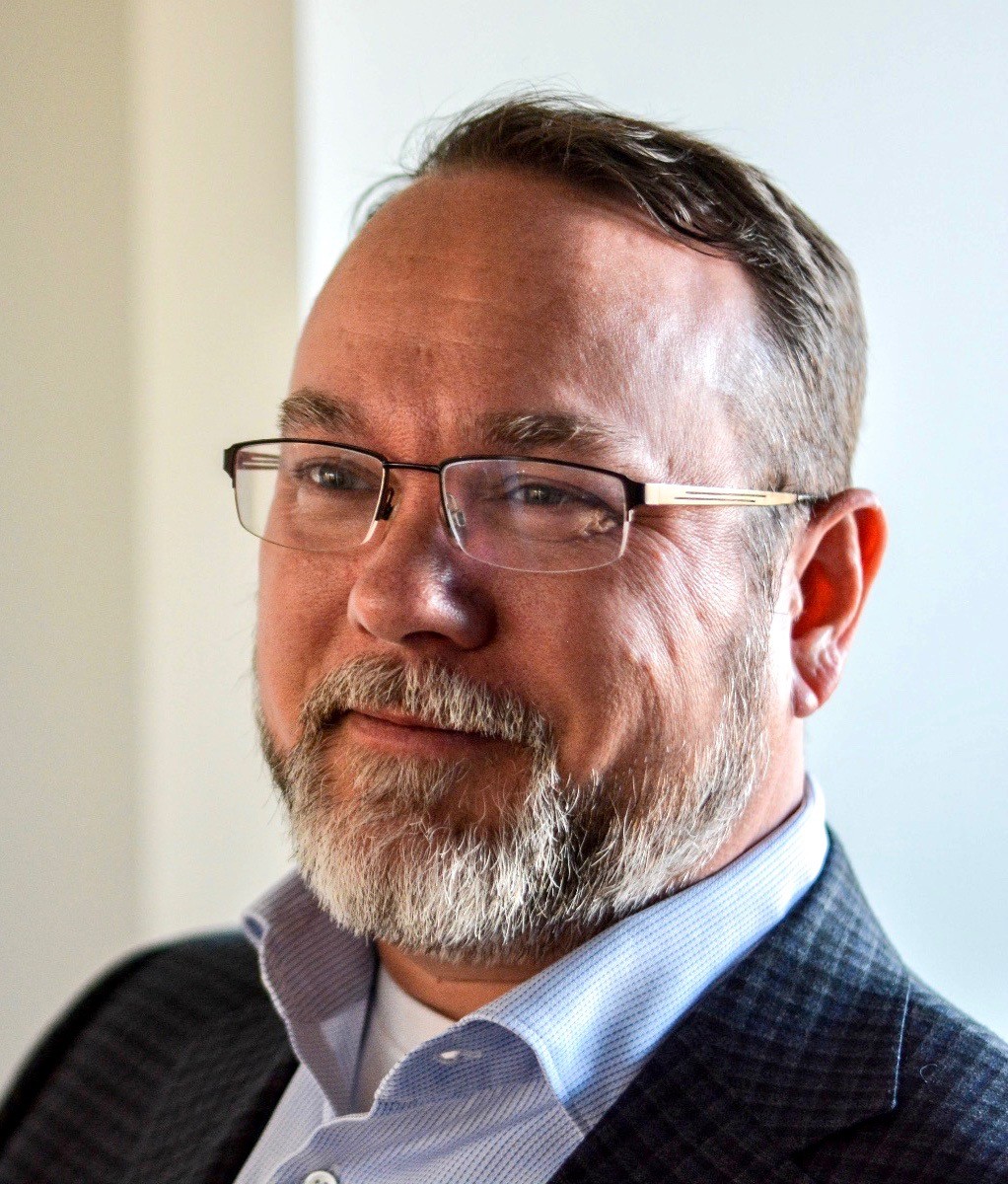