Jack Barsky is a retired Information Technology executive with over thirty years of experience. During his career, he has held management positions, up to and including the role of CIO, at a number of Fortune 200 companies such as MetLife, United HealthCare, Prudential, ConEdison, and NRG Energy. Mr. Barsky is a long-standing member of the Society for Information Management – he founded the Albany chapter. He was one of the first recruits for the Columbia University Masters in Technology Metering Program, and successfully mentored four students.

Mr. Barsky graduated as valedictorian with a Bachelor of Business Administration from Baruch College. He also holds an M.S. in Chemistry from the Friedrich Schiller University, Jena Germany. In those days, he was known as Albrecht Dittrich.

Mr. Barsky cut short his university career to join the KGB, and in 1978 he entered the U.S. as an undercover agent to spy for the Soviet Union. His life story was featured in May of 2015 on CBS 60 Minutes. His memoir “Deep Undercover” was published in March of 2017. Mr. Barsky resides with his wife and daughter in the Atlanta area where he keeps busy with public appearances, mentoring, and additional writing projects. 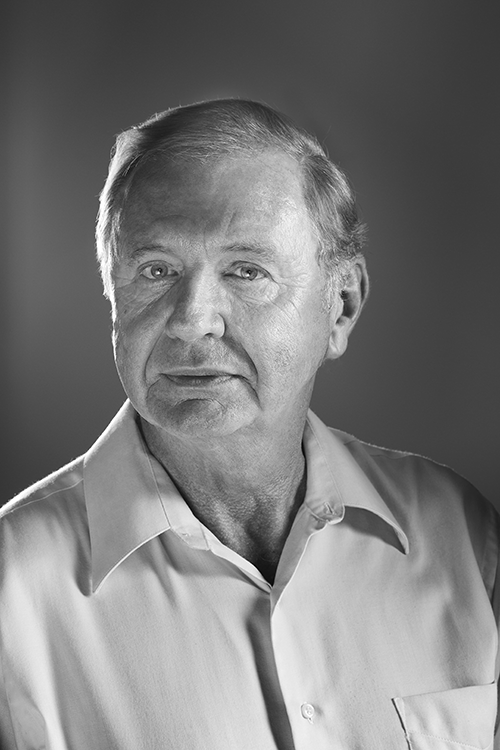