Jamil Farshchi is the Chief Information Security Officer of Equifax. In this role, he is responsible for ensuring the security of the company’s digital assets, and has been tasked with transforming Equifax into an industry leader in data security. Reporting directly to CEO Mark Begor, Mr. Farshchi’s role is uncommonly progressive for not only its position in the organization but also its scope, combining cybersecurity, physical security, privacy, and fraud prevention.

Before joining Equifax in February 2018, Mr. Farshchi had spent his career building industry-leading cybersecurity programs to protect some of the world’s most sensitive assets, particularly in times of urgent need. Most recently, as CISO of The Home Depot, he successfully led a rebuilding effort to mature its security program into an industry leader following what was one of the largest cybersecurity breaches in history.

Prior to his role at The Home Depot, Mr. Farshchi held first-ever CISO roles at Time Warner, where he was responsible for defending the infrastructure and content of entities such as Warner Bros., CNN, and HBO; and at Los Alamos National Laboratory, where he secured some of the United States’ most sensitive national security and nuclear weapons information. He served as the VP of Global Information Security at Visa, where he was responsible for protecting over $7 trillion of payment card transactions annually, and transformed Visa’s security program into one of the most mature within the financial services industry. 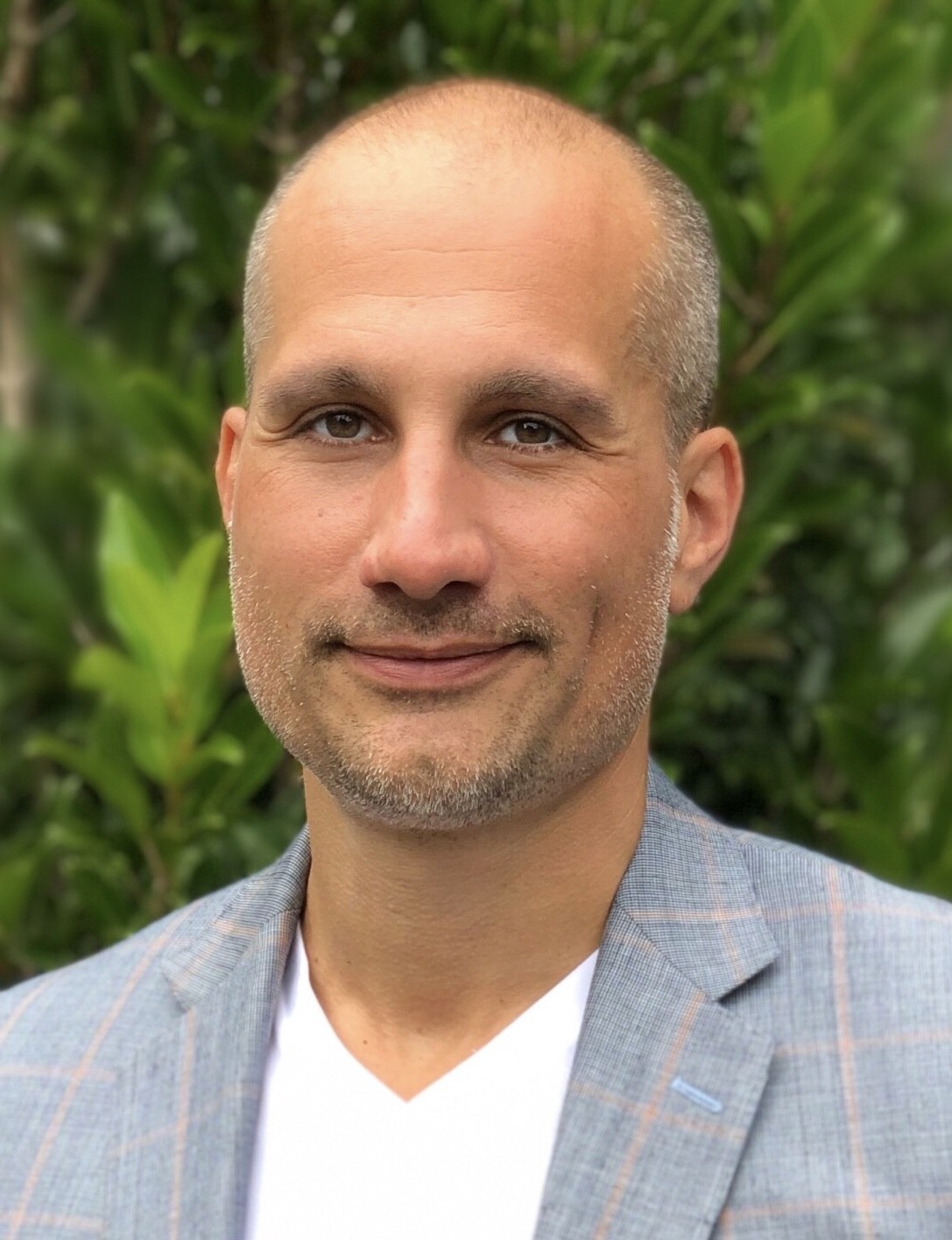