John Repko is EVP and CIO of American International Group.

He is the former SVP and CIO of Tyco, where he was responsible for its information technology strategy, systems and services. Before joining Tyco, Repko was the SVP and CIO of Covance, one of the world’s largest drug development services companies. Repko joined Covance in March 2003 as Vice President of Global Applications. In this role, he organized and led the centralization and globalization of application development, application support, and quality control across Covance. He was promoted to CIO in January 2006. Prior to joining Covance, Repko served as Senior Vice president and CIO at GE American Communications, a division of GE Capital.

Repko holds and M.S. in Business Administration and Information Technology from Drexel University, and B.S. in Accounting from Villanova University. He is a certified Six Sigma Master Black Belt. 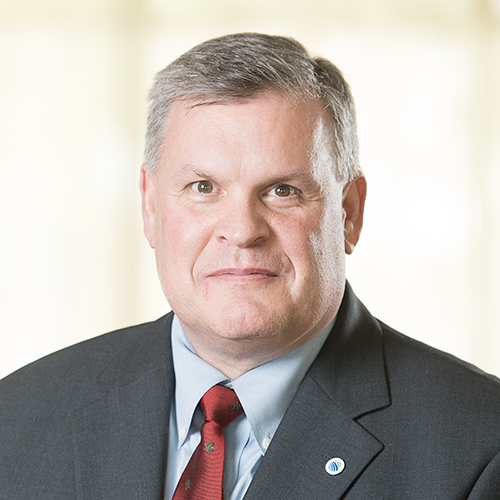