John Principato is an entrepreneur who has mentored various companies in the Orlando Florida metropolitan area for the last 20 years.  He has sat on an advisory board for the Orlando National Entrepreneur Center, a nationally recognized leader in the support of small businesses in Central Florida, providing insight into the prioritizations of small businesses. While assisting companies, Principato has managed technology operations which allowed a healthcare company to triple its revenue from 25M to 75M in 18 months, renegotiated contracts which resulted in a 20% reduction in costs, and developed a second contract that allowed for a 50% increase in utilization with no increase in costs. He has also directed various startups in developing strategic plans and financial models. Principato has held various positions in his career including programmer, auditor, EDP auditor, business analyst, deployment specialist, Chief Information Officer and Chief Operational Officer.

Principato is currently a self employed consultant. 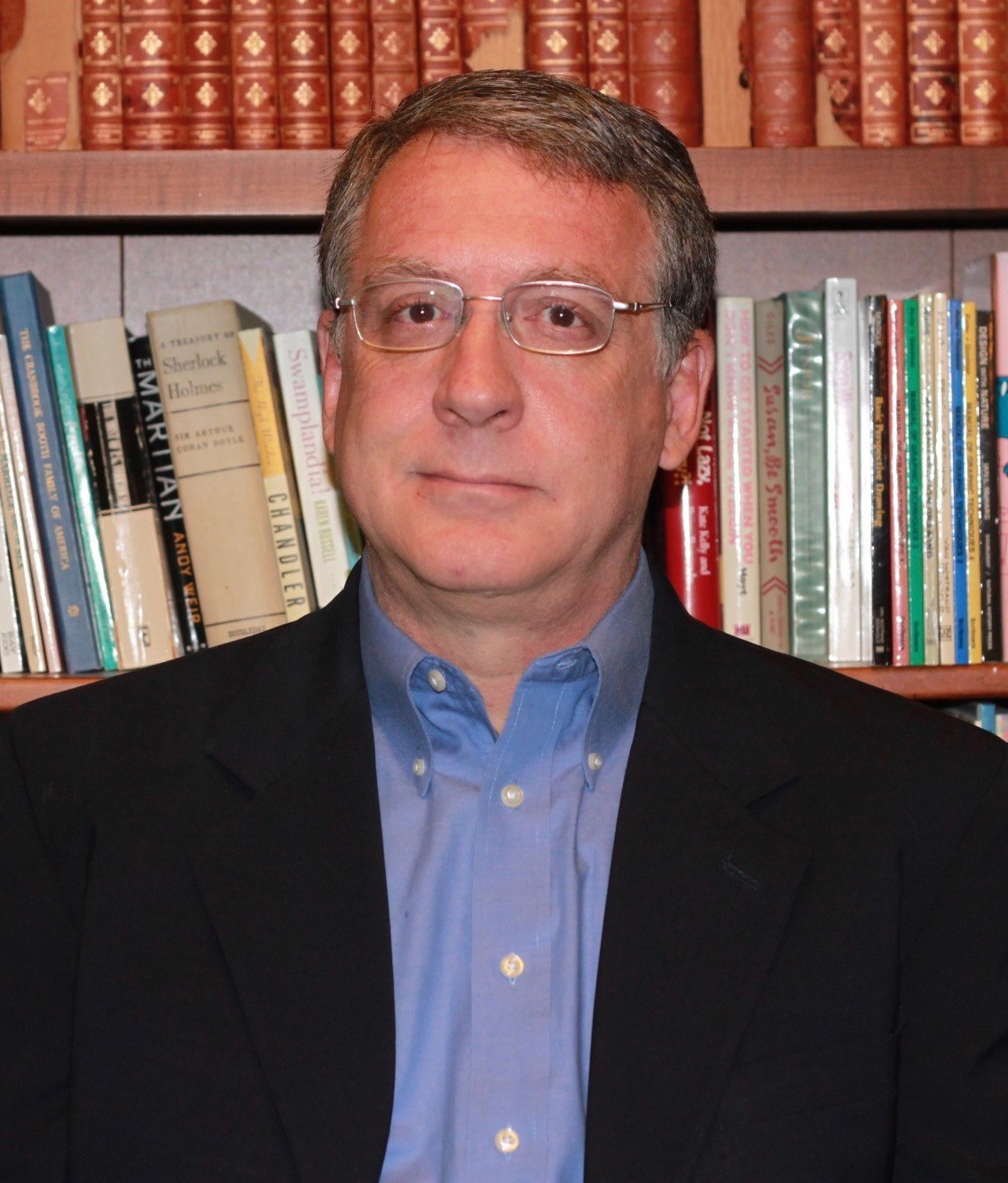