Larry Cohen is President at FIRST.

Mr. Cohen has been a technology and transformation leader in Financial Services for more than thirty years. Prior to FIRST, he was a Partner and Global Head of Operations and Technology at AllianceBernstein where he created an innovative business aligned infrastructure model that spanned Operations, Technology, Portfolio Implementation, and Operational Risk. This integrated model enabled business growth and innovation while substantially reducing expenses, increasing operating margin, and responding to global regulatory requirements. He launched an Operational Excellence initiative focused on client service and proactive risk management contributing to AB’s recognition as Asset Manager of the Year at the Operational Risk Awards. Mr. Cohen joined AB as Chief Technology Officer in 2004, and later that year he was promoted to Executive Vice President and joined the Executive Committee. He was an inaugural member of AB’s Partnership in 2009, and in 2012 he assumed leadership responsibility for Investment Operations, Wealth Management Operations, Fund Services, and Brokerage Operations.

Mr. Cohen was highly engaged in AB’s Corporate Responsibility efforts including a partnership with Year Up to provide career opportunities and training for low-income young adults and a partnership with FIRST to sponsor and mentor high school robotics teams. The relationship with Year Up led to AB’s recognition as an Outstanding Employer by the New York City Employment and Training Coalition. Prior to AB, he held senior leadership roles at UBS, Goldman Sachs, Morgan Stanley, Deutsche Bank, and Fidelity Investments.

Mr. Cohen holds an A.B. in Engineering and Applied Sciences from Harvard University. He is the Treasurer of the Board of Directors of NYC FIRST, an organization that inspires and engages students in the study of science and technology. He is the Chair of the Board of Directors of Bridges to Prosperity, an organization that provides isolated communities with access to essential healthcare, education, and economic opportunities by building footbridges over impassable rivers. 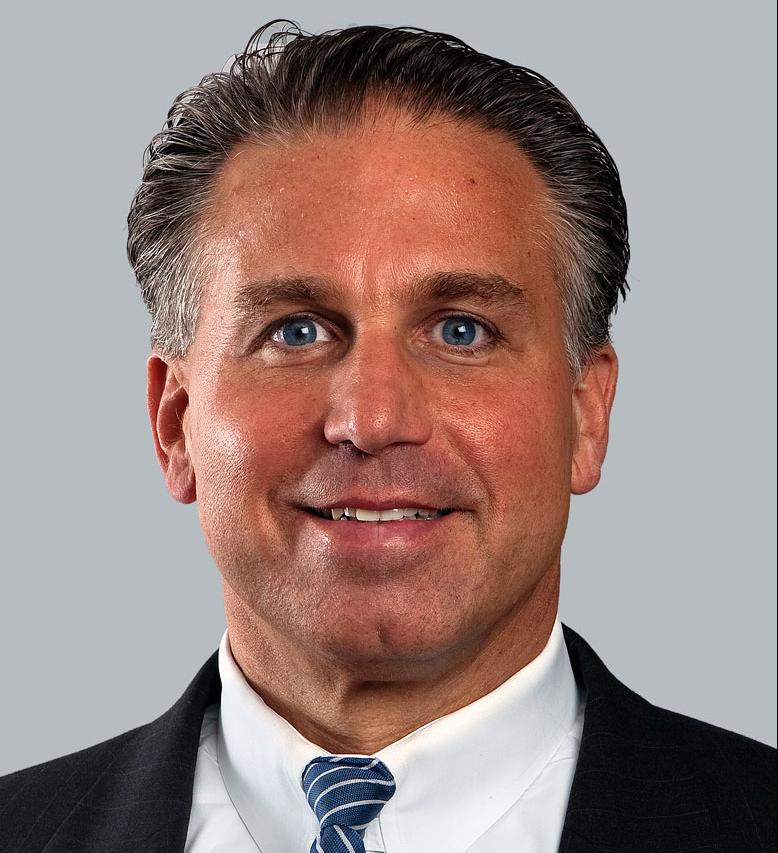