Larry Sikon is a Partner in the New York practice of Fortium Partners. He brings more than 30 years of executive-level management experience in financial services and information technology, with a proven track record of leading large application development groups and successful project delivery.

Most recently, Sikon was senior vice president of home office and corporate systems development for LPL Financial, the nation’s largest independent broker-dealer, where he managed a group of 100 developers and a large number of international contractors in the development of in-house and corporate applications that supported over 12,500 financial advisors.

Before LPL, he was SVP for Union Bank, where he was a member of the executive management team responsible for the global markets and wealth management business during a four year, $200 million project to deploy an integrated banking platform. Prior to Union Bank, Sikon was the CIO of Thomas Weisel Partners, where he supported its transition from a four-office private U.S. firm to a 15-city public company located in five countries.

Sikon has also held senior technology leadership roles as CIO and COO of Senterprise (a software product firm), CTO of Montgomery Securities and VP of branch office systems development for Merrill Lynch and Co., Inc. He was also the CIO for DHL Worldwide Express for six years, and the VP and director of MIS for Chase’s Institutional Banking Group.

Sikon holds an M.B.A. in Finance from Fordham University and a B.S. in Mathematics from Carnegie Mellon University. 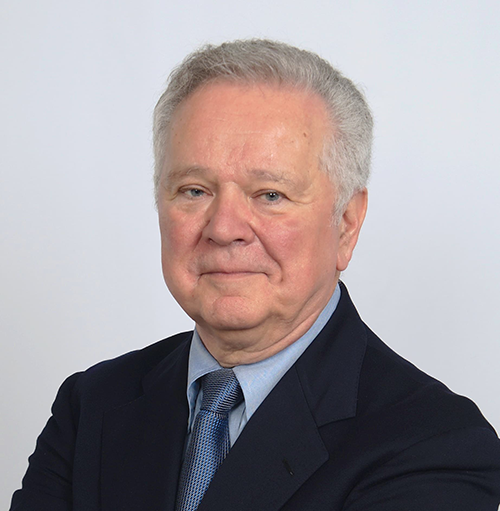