Len Peters is a Senior Executive Partner at FX IT.

Mr. Peters began his career at Merrill Lynch and has worked at GE as CTO, at Berkshire Hathaway company as CIO, and was the SVP and CIO at Trilegiant, a Cendant company. He started his higher education career at Columbia Business School where he served as the Dean of Technology. After Columbia, he went on to become the Associate VP and CIO at Yale University.

Len Peters holds an M.Sc. in Technology Management from Columbia University and is a graduate of Columbia Business School’s Senior Executive Program. He completed his graduate studies at Columbia writing his thesis on Cloud Computing. He holds a B.A. from Molloy College in business management and now serves on the Board of Trustees. Mr. Peters has also been an adjunct professor at both Yale University and Columbia University. He has taught a course called Managing Strategic Technology Portfolios. 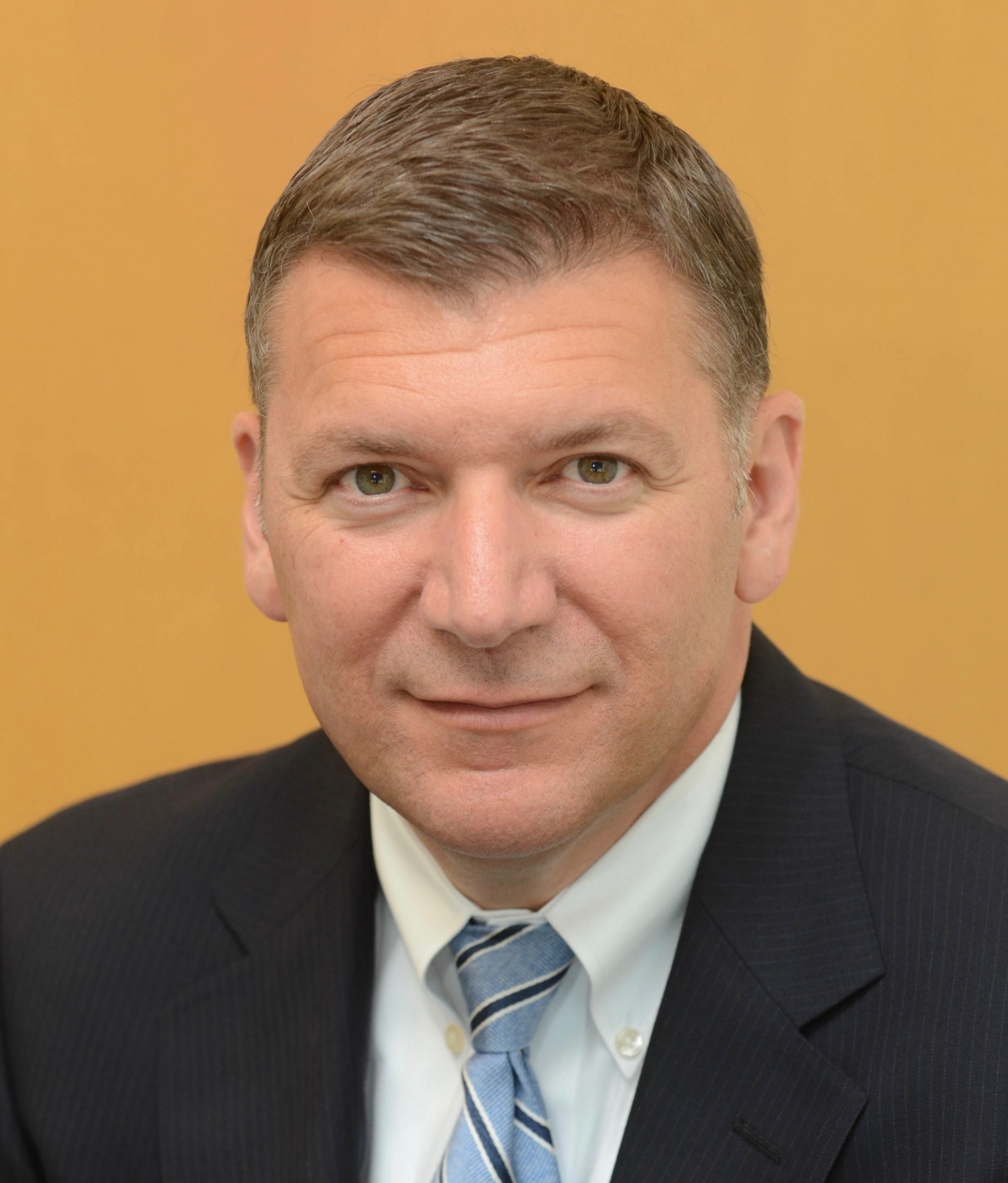