Les Brun is Chairman and Chief Executive Officer of Sarr Group, LLC, a diversified holding company for his investments. Previously, he was a Managing Director and Head of Investor Relations in the New York office of CCMP Capital Advisors. Mr. Brun also founded and was Chairman Emeritus of Hamilton Lane, the world’s leading Private Equity advisory and management firm, focusing on the firm’s strategic initiatives and direction, as well as its investment decision-making through his participation on the firm’s Investment Committee. He was also a member of the board of directors of the Richcourt Group, a Hamilton Lane company specializing in hedge fund of funds management.

With over 38 years of investment banking, commercial banking, and financial advisory experience, Mr. Brun began his career with Chemical Bank in Seoul, South Korea, where he was Assistant Vice-President and Chief Credit Officer, followed by Managing Director and co-founder of the investment banking group of Fidelity Bank in Philadelphia, Vice-President in the Corporate Finance Division of E.F. Hutton & Co. in New York, and Vice-President of Lloyds International Corporation. 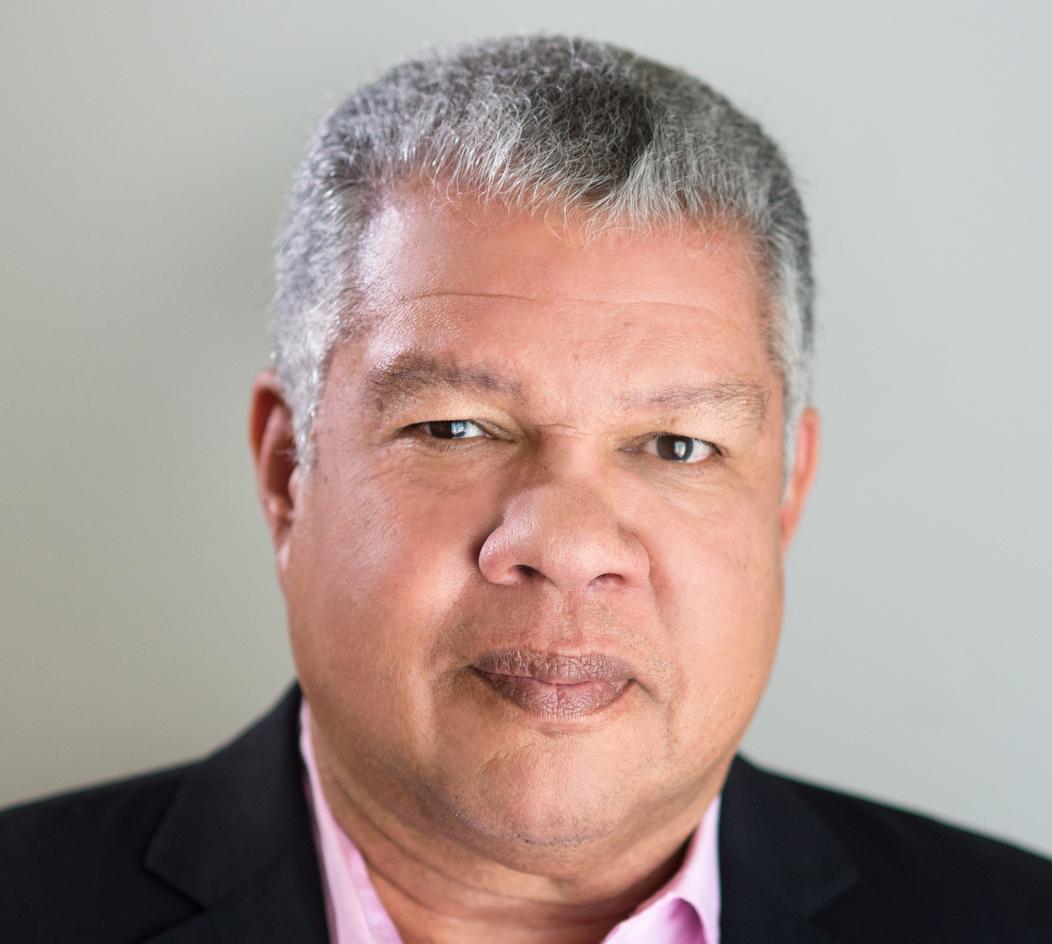