Marene N. Allison, Chief Information Security Officer for Johnson & Johnson, has responsibility for protecting the Information Technology (IT) systems and data worldwide through elimination and mitigation of IT risk. She co-leads the IT Risk Management Council and is a member of the Enterprise Compliance Council. Ms. Allison joined Johnson & Johnson in September of 2010.

Prior to joining Johnson & Johnson, Ms. Allison was Chief Security Officer and Vice President for Medco, the largest pharmacy benefit manager in the United States. She was responsible for all aspects of the company's security, regulatory and compliance including, physical and logical security, executive protection as well as HIPPA, Payment Card Industry, Medicare and prescription fraud and IT controls.

Prior to that, Ms. Allison was with Avaya as head of Global Security where she worked on securing the World Cup network in Korea and Japan in 2002. Before joining Avaya, she was Vice President of Loss Prevention and Safety for the Great Atlantic and Pacific Tea Company. Before joining the corporate world, she served as a Special Agent in the FBI working on undercover drug operations in Newark, NJ and also working on terrorist bombings in San Diego, CA. She developed and participated in the nuclear terrorism exercise, Compass Rose ’88, the largest mock terrorism incident exercise by the federal government.

Ms. Allison holds a B.S. degree from The United States Military Academy at West Point, in the first class to include women. She has served in the US Army in the Military Police, at Ft Hood, TX, Ft Chaffee, AR and Ft McClellan, AL. She has served on the Defense Advisory Committee on Women in the Services appointed by the Secretary of Defense and the Overseas Security Advisory Committee appointed by the Secretary of State. She is also a founding member of West Point Women.

Ms. Allison resides in Bucks County, Pennsylvania, with her husband and son. 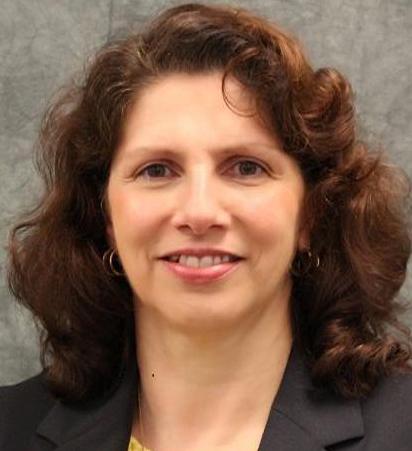