Mark A. Stone serves as the System CIO for the Texas A&M University System. The Texas A&M University System is one of the most influential systems of higher education in the nation, with a budget of $3.8 billion. Through a statewide network of 11 universities, seven state agencies, two service units, and a comprehensive health science center, the A&M System educates more than 131,000 students and makes more than 22 million additional educational contacts through service and outreach programs each year. Externally funded research expenditures exceed $820 million and help drive the state’s economy. With more than 28,000 faculty and staff, the A&M System has a physical presence in 250 of the state’s 254 counties and a programmatic presence in every one.

Stone is a Certified Public Accountant. He holds a B.B.A. in Accounting from Baylor University and an M.S. in Divinity from Westminster Theological Seminary. 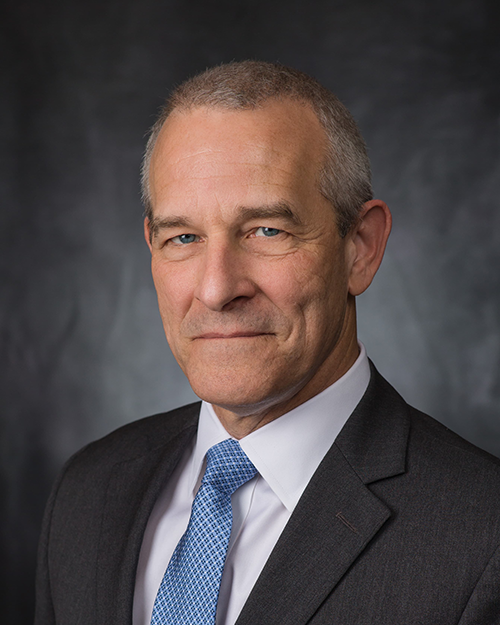