Michael Gliedman is the CTO of Ranpak.

Prior to Ranpak, Gliedman was the SVP and CIO for the NBA, where he oversaw the league's drive to become one of the preeminent technology-driven sports organizations in the world. As head of IT, Gliedman directed a team that focused on the most cost-effective ways of delivering technical solutions to meet the needs of the NBA, WNBA, and NBA Development League offices. Gliedman supervised all aspects of the NBA's technical infrastructure including the development and maintenance of an application portfolio that consists of approximately 250 systems supporting all league operations. He directed all technology initiatives relating to the collection, cataloging, storage, archiving, and retrieval of NBA assets.

Gliedman was instrumental in the league unveiling NBA.com/Stats through a new partnership with SAP. The unprecedented statistical destination on NBA.com provides access to the league's entire official statistics history, dating back to the inaugural 1946-47 season. Additionally, he drove the implementation of the first high-speed video/data network in all of sports in 2008 and helped build a state-of-the-art broadcast and IT technical facility at the NBA operations center in Secaucus, N.J. in 2011. Throughout the year, Gliedman's group oversaw the nightly collection and distribution of statistical data from 29 arenas across the league. This information is made available in real time to NBA.com, television, and a variety of third-party providers. His teams provided the technical infrastructure and on-the-ground support for more than 50 major events each year, including NBA All-Star, the playoffs, The Finals, and NBA Global Games. During his tenure, he helped drive successful technical marketing partnerships with IBM, Dell, Oracle, AT&T, Research In Motion, Verizon, Lenovo, HP, Akamai, Cisco, and SAP.

Gliedman was with the NBA since July 1999, when he was hired as VP of IT. Prior to joining the NBA, he was the SVP of Application Development for infoworks, a Viacom technology service supporting MTV Networks, Showtime Networks, and Viacom's corporate division. Prior to Viacom, he was a principal with Booz Allen Hamilton, a global strategy and technology consulting firm, where he specialized in developing business and technology solutions for clients in the media and entertainment industry.

Gliedman is a native of New York. He attended Brandeis University and graduated with a bachelor's degree in computer science. He also holds an M.B.A. in marketing from Columbia Business School. 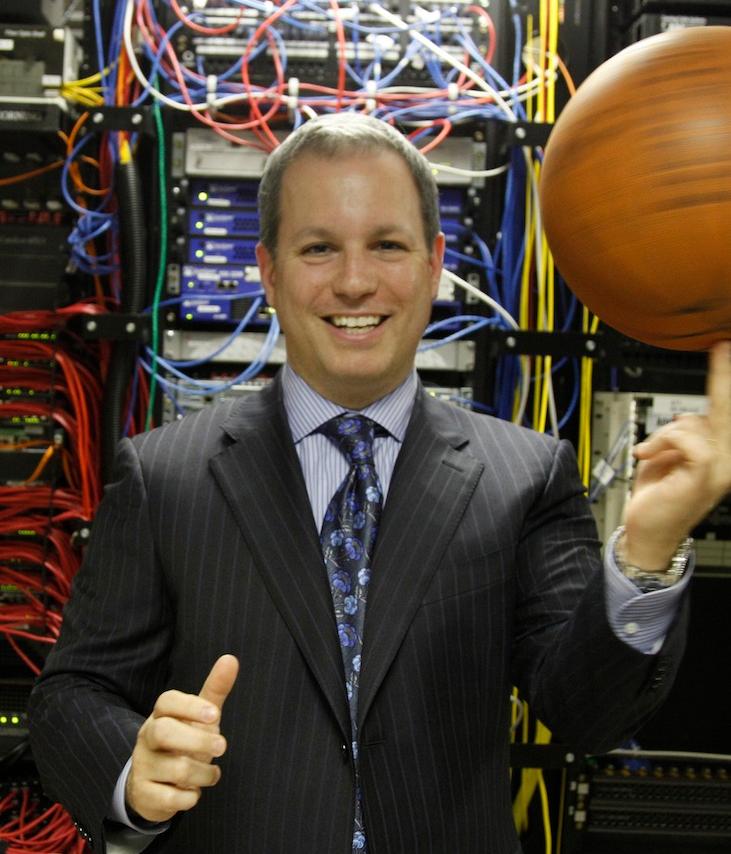