Michael Iacona is a Senior Director with Alvarez & Marsal’s Private Equity Services in New York. His primary areas of concentration are in software product development, SaaS and digital technologies. Iacona specializes in software, product and technology assessments across large, complex global environments, as well as in SMBs and startups.

With more than 20 years of experience, Iacona has led companies in turnarounds, M&A and revenue growth and managing profitable P&Ls. He most recently served as Chief Strategy & Growth Officer at Fusemachines Inc., an A.I. solutions and talent provider that specializes in machine learning, deep learning, computer vision and natural language processing. He was also the President of the Institute for Integrative Nutrition, where he was responsible for turning around the company's balance sheet, driving revenue and rolling out a unified mobile and web learning management platform for 100,000+ students and graduates in 150+ countries worldwide.

Prior to joining A&M, Iacona held various executive technology roles, including VP of Technology at Thomson Reuters, where he created and managed the company's first global technology due diligence framework. He has also been involved in more than 12 deals totaling over $1.5 billion in transactions. Iacona’s efforts in these projects were instrumental in assessing the technology risks as well as the product rationalization benefits for each deal.

Before Thomson Reuters, Iacona spent 11 years at Monster/TMP Worldwide, where he held several positions including VP of Software Engineering and VP of Strategic Systems. He led the carve-out of TMP Worldwide from Monster Worldwide to create a standalone entity, where he then became the CIO and SVP of Product. Under Iacona’s leadership, TMP transformed its business model from a traditional agency to a software solutions provider with new SaaS product offerings, which resulted in recurring revenue streams with significant contributions to EBITDA. 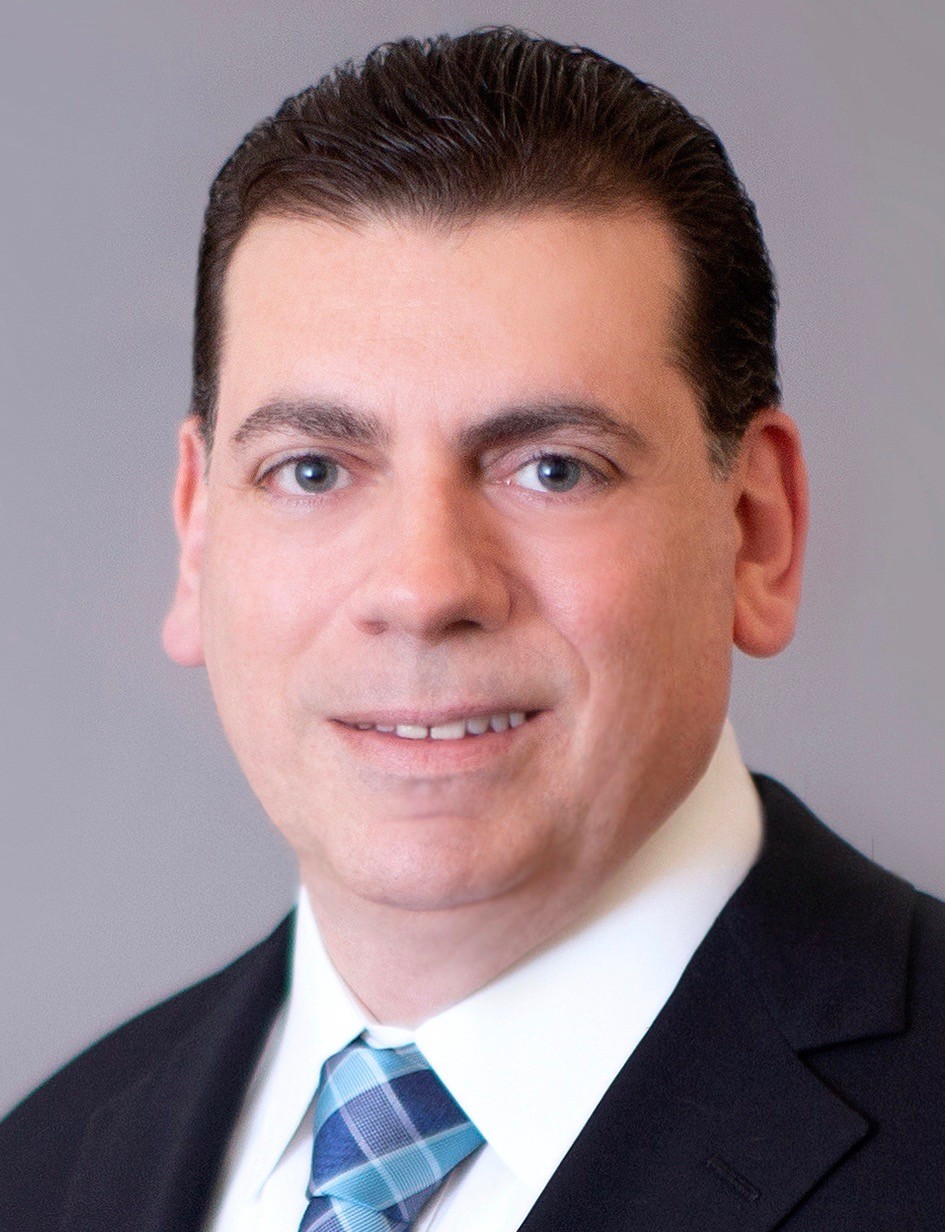