He was previously Principal at Lone Star Consulting LLC.

As the former Senior Vice President and Chief Information Officer at Sony Music Entertainment, Mr. Braffett led a high performing IT team of over 400 with an annual budget of $100M. He led the development of Digital Asset Management capabilities, an Artist Royalties analytics platform, rights management and metadata management systems, and the company’s first cloud-based consumer data analytics platform all in support of the rapid transformation to a digital music market. For the 2004 merger of Sony and BMG, he led the planning and execution of an ambitious technology integration plan and delivered $40million in operating cost savings. Recently, Mr. Braffett led a multi-year program to enhance Sony Music’s IT security posture to industry best practices and reduce overall risk in response to the increased global threats. He also implemented a Global Financial systems suite based on SAP that centralized financial accounting into a single system across 45 countries.

Before this, Mr. Braffett was Senior Vice President and Chief Information Officer for BMG Entertainment, where he developed and executed global IT strategy, planning and major global projects. He implemented BMG’s EROS Artist Royalty system throughout the North America and Europe covering 27 countries, which was a first in the industry. He served as interim head of BMG’s New Technologies Division for 18 months in addition to his Global CIO position. In this role, he was responsible for establishing commercial relationships with numerous start-up digital music distributors including negotiating BMG’s first Apple iTunes agreement and led the company’s strategy to combat online piracy.

Previously Mr. Braffett was Vice President IS&T, North America leading all aspects of IT for BMG in the US. He implemented a Variable Marketing Expense (VME) tracking system which provided comprehensive planning and tracking of recording project development and marketing costs and increased management transparency, eliminating unauthorized project over-spend for the largest controllable expense category in the operation.

Prior to BMG, he held several positions at EMI Music including as Senior Director/Director of Marketing Systems where he oversaw the planning, development, and implementation of strategic information systems supporting all functions of EMI’s record labels. Earlier, he was Marketing Analyst and Manager, Administration and Marketing Services in the International Marketing Division.

Since 2006, Mr. Braffett has been a student mentor for graduate students at Columbia University, School of Professional Studies who are training to move into executive IT and engineering positions. 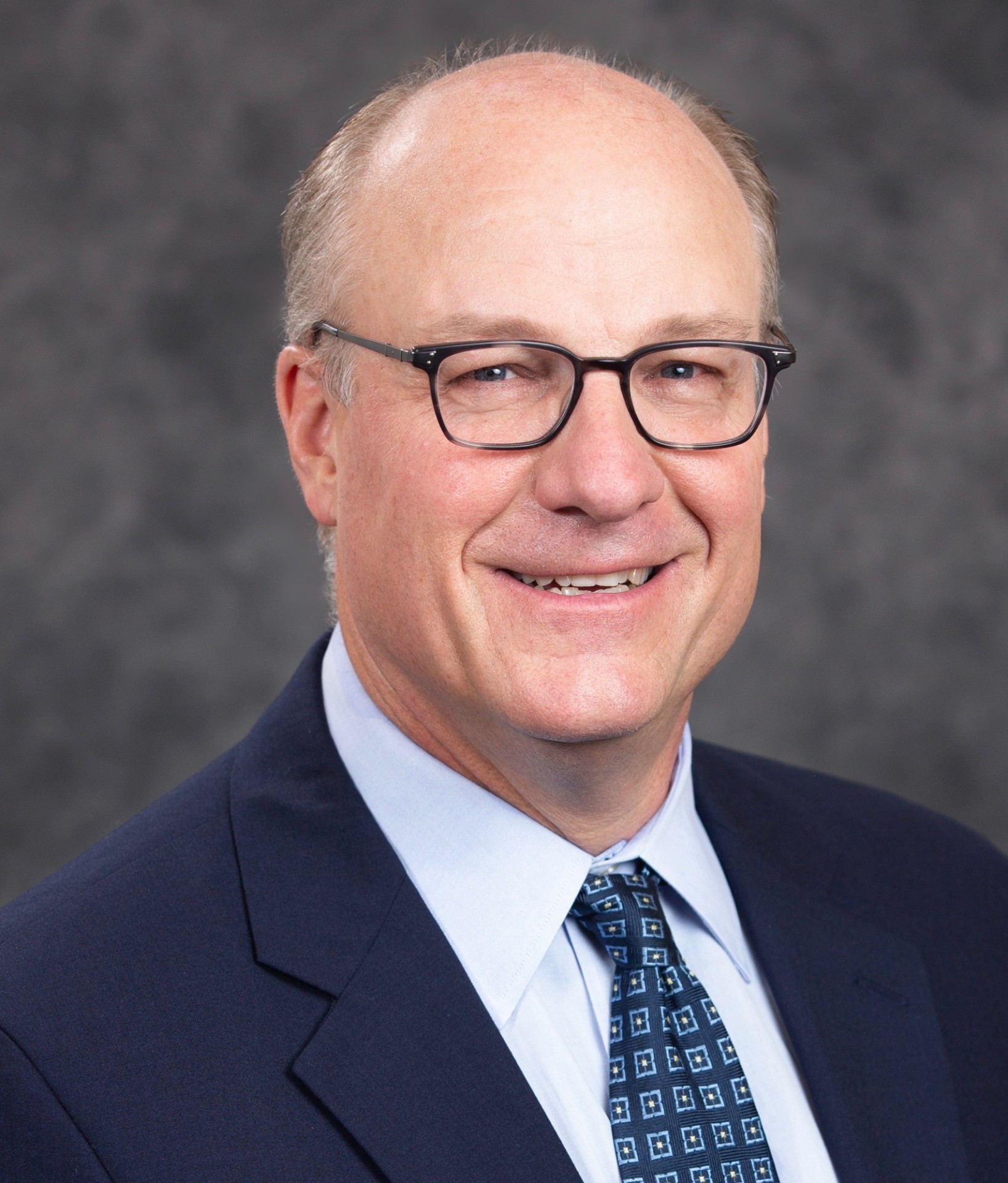