Nicolas Economou served for two decades as the Chief Executive of H5, a San Francisco-based company that was a pioneer in advancing the application of artificial intelligence in the law and in advocating norms for its trustworthy governance. Currently, Mr. Economou leads The Future Society’s Law, Science, and Society Initiative and chairs the Law Committee of the IEEE Global Initiative on Ethics of Autonomous and Intelligent Systems. He serves as Principal Coordinator of The Athens Roundtable on Artificial Intelligence and the Rule of Law, a forum founded in 2019 under the auspices of the President of the Hellenic Republic. He is a member of the International Advisory Board of the European Parliament’s Panel for the Future of Science and Technology (STOA) and of the Council on Extended Intelligence (CXI), a joint initiative of the MIT Media Lab and IEEE-SA.

Trained in political science at the Graduate Institute of International Studies of the University of Geneva, Mr. Economou holds an M.B.A. from the Wharton School of Business and chose to forgo completion of his M.P.A at Harvard’s Kennedy School in order to co-found H5. 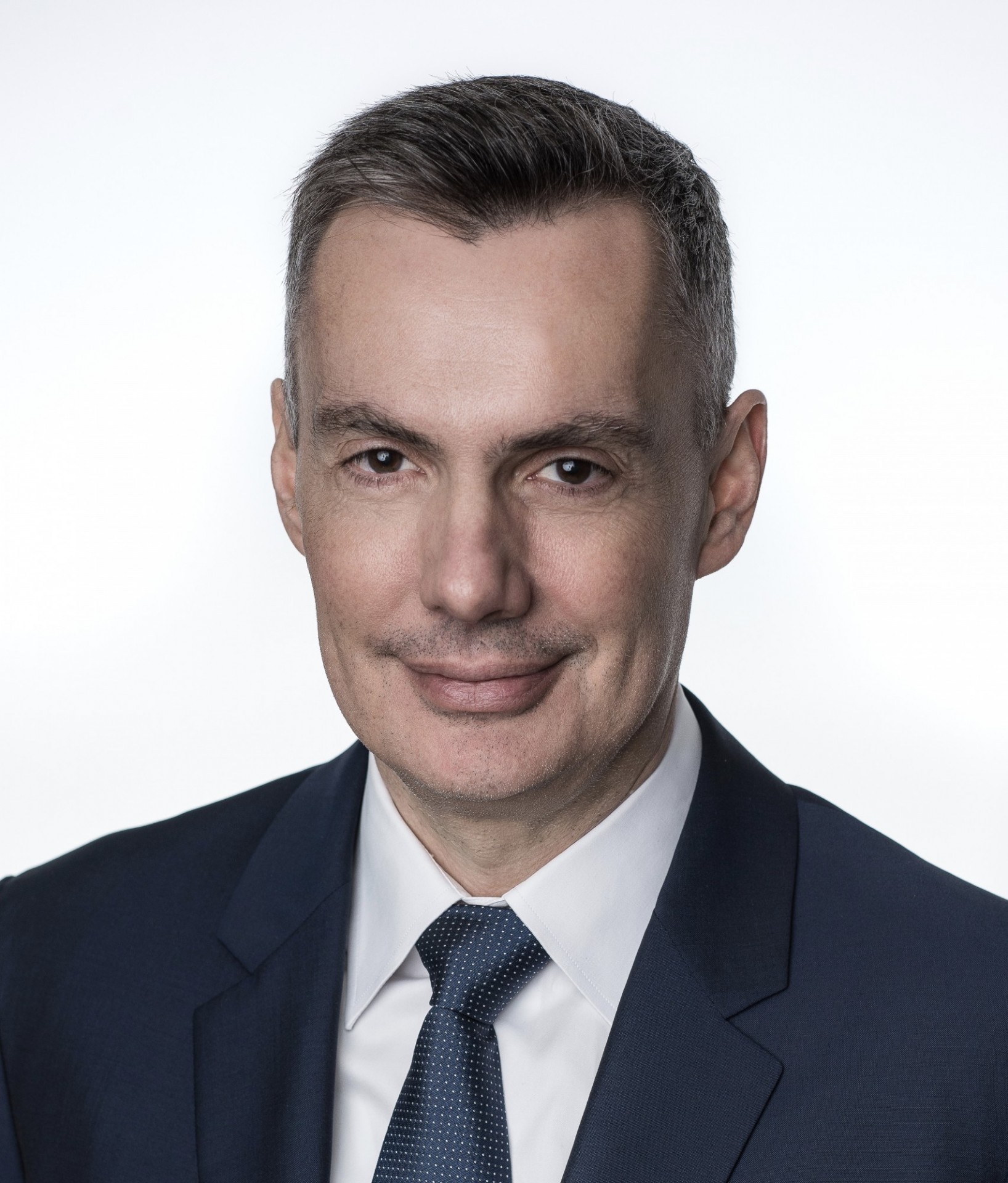