Patrick Naef is Managing Partner at Boyden Executive Search and non-executive director on the board of Franke Group, a USD 2bn globally acting manufacturing company headquartered in Switzerland. He is also Founder and CEO of ITvisor GmbH, a boutique consulting firm specialized in advising organizations on their digitalization journey and coaching IT executives. Naef is also Senior Advisor to McKinsey & Company.

Naef is a member of the board of directors of several start-ups, lectures at several universities and sits on advisory boards of technology companies and venture capital firms based in Silicon Valley. From 2006 to 2018, he was CIO at Emirates Airline & Group in Dubai as well as a non-executive director on the board of SITA, a global telecommunications and IT company focused on the airline industry. From 2006 to 2014, Naef was CEO of Mercator, a subsidiary of Emirates Group. Other professional positions include CIO at SIG and Swissair as well as senior positions at Zurich Insurance, HP and Bank Julius Baer. In 2011 the German "CIO Magazin" and IDG honored him with the prestigious "CIO of the decade" award.

Patrick Naef holds a Master’s Degree in Computer Science from the Swiss Federal Institute of Technology (ETH) in Zurich, Switzerland, and an Executive MBA from the University of St. Gallen, Switzerland. 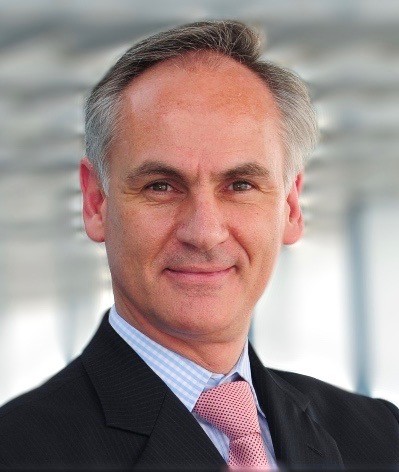