Prior to Johnson Matthey, Mr. Coby was CIO and Adviser at John Lewis Partnership, where he was responsible for leading and coordinating IT across John Lewis, Waitrose and the JLP Group.

Prior to his Partnership CIO role, Mr. Coby was IT Director at John Lewis from 2011, where he helped to create and deliver the John Lewis omni - channel strategy, which has delivered c40% online sales for the retail business. During this time JL IT delivered the new platform for johnlewis.com, the new mobile site, launched myJL and installed the new ePOS (electronic Point of Sale) system.

Before this, Mr. Coby was CIO at British Airways for 10 years where he helped to develop ba.com, including calendar - based selling of flights, self - service check - in and the ability to combine flight bookings with hotels and other services online.

Before joining British Airways, Mr. Coby was a civil servant in the Departments of Transport and Environment, where he worked in Ministerial Private Office and on aviation, highways and rail policy. 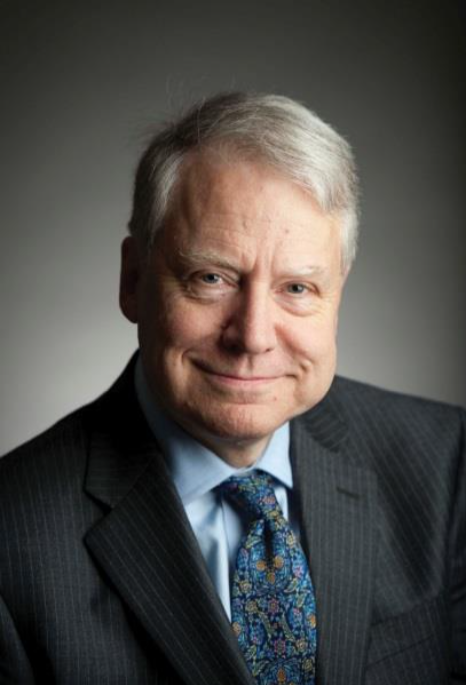