Peter Richards is the CTO of Cloudreach, one of the leading Cloud Enablement groups that focuses on intelligent public cloud adoption for the Enterprise. Prior to this role, he was the Head of Cloud Operations, Products, Partnerships and Software at the company.

Prior to Cloudreach, Richards worked in the financial services industry for the past 25 years. At Bank of America he was the Investment Bank CTO and had core responsibility across the mid-range platform and their extensive network structure. In 2008 at J.P. Morgan, he was responsible for the architecture, engineering, and the appropriate use of the distributed platform, which included servers, storage, database, application server, and application messaging services for the business units of the firm. He was CTO at Bear Stearns. Previously, Richards built and ran the Core Infrastructure Group at Goldman Sachs, where he provided common technology services to the firm across three continents. During his tenure at Goldman (1990-2004), he also served as co-head of Enterprise Technology, co-manager of the Equity Derivatives Development Group, and manager of the Japanese Equity Warrant Development Group.

Before working in the financial services industry, Richards was in the oil industry, software and military research, and also technology consulting.

Richards holds a Physics degree from the University of Bristol. 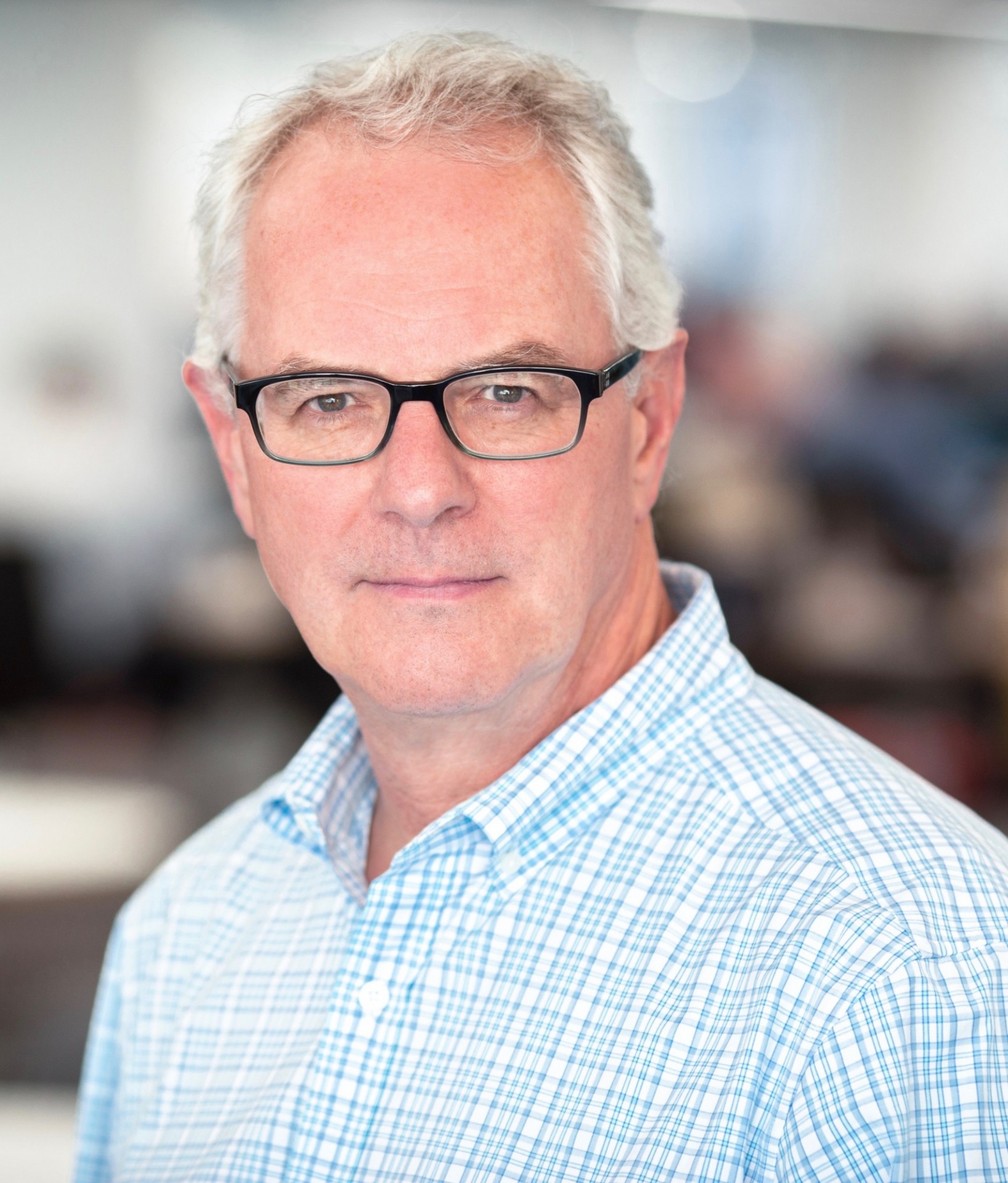