Richard Ross joined Atlas Air Worldwide in January 2011 as SVP, IT. In this role, he is responsible for all aspects of the company’s information technology globally.

Ross has held positions with CSC, as a consulting partner; with McKinsey & Company in London, working with the firm’s financial services and retail practices; with Salomon Brothers, as a technology manager and as an internal consultant; with British Airways, as a project manager in North America and then as part of its privatization team in the U.K.; with Wang, as a designer, programmer, and customer service engineer; and with Gartner Group, as director of Gartner’s industry overview service. He is a licensed Series 7 representative and serves on the board of several charitable organizations in the New York area. 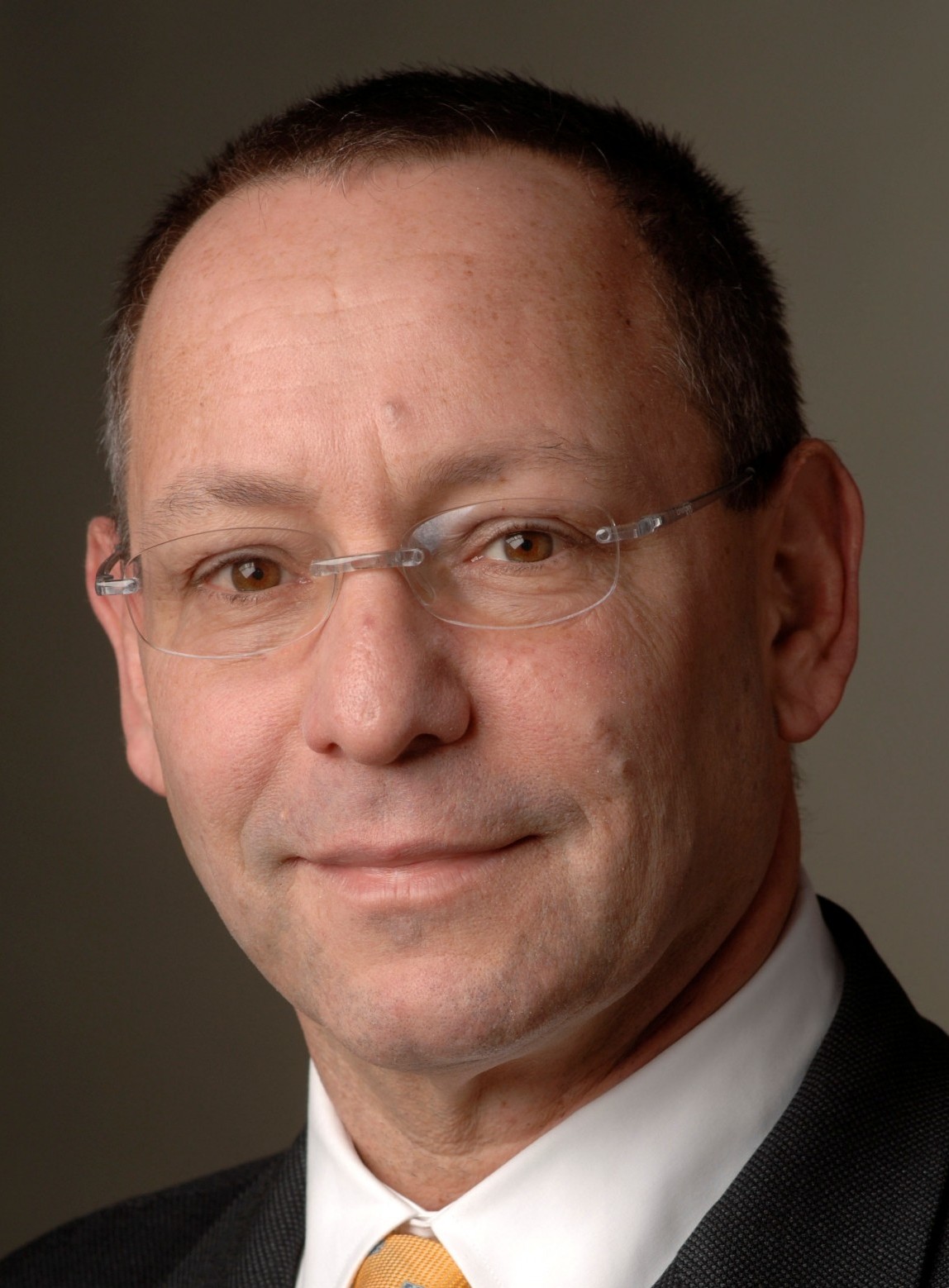