Rob Fraser is the Founder and Chairman of Chris Fraser Associates, a technology and digital advisory firm. He works with a number of large UK corporates and CIOs on IT Strategy, Business Transformation, and the Digital Imperative. Mr. Fraser has over 30 years IT and Consulting experience, primarily in the UK retail sector. He is also a member of the Board of Governors of UWE, Chairman of e-commerce start-up HubBox and a Non-Executive Director of CIFAS and Daemon Solutions.

Mr. Fraser was IT Director for Sainsbury's, a leading UK grocery chain, from 2009 until 2014, overseeing the most significant investment in Sainsbury's IT platforms for over a decade. He was recognized for his work in 2011 when the UK IT Industry Awards named him the UK's CIO of the year. Prior to that, he was CIO of Boots the Chemists in the UK from 2004 to 2007. He was also Vice President for the Retail and Consumer Products sectors at Computer Sciences Corporation and worked at Arthur Andersen. 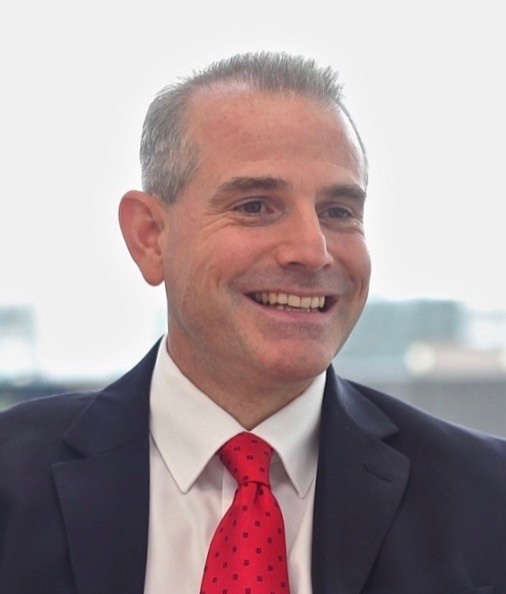