Robert James is the Executive Sponsor, Win4Youth at The Adecco Group. He was previously the Group CIO at the company, where he led an IT Transformation that directly supports Adecco’s mission of being the most admired and innovative HR Solutions partner through talent and technology.

James's career has spanned 30 years working in IT management positions at several leading international companies. He was at Novartis for 12 years, starting in the US and moving to Switzerland where he was appointed Group CIO in 2010. He began his career in IT at Xerox in Europe followed by 13 years at Procter and Gamble, mostly in the US.

James is a native from the UK and studied Mathematics at University College London. He resides in Basel, Switzerland with his wife and two daughters. He enjoys skiing and playing competitive squash. 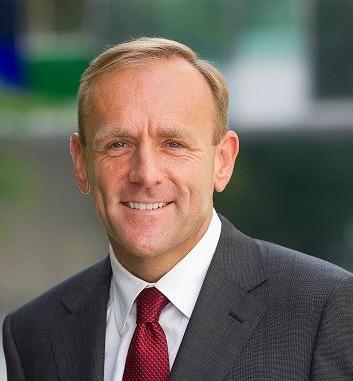