Simon Cheung is CTO of Ping An Puhui. Prior to this role, he was CTO at Fusion Bank.

A graduate of the University of Wisconsin-Madison, Mr. Cheung is a seasoned IT expert with more than 20 years of experience in the area of Financial Technology. In addition to his ability to visualize trends internationally to stay a step ahead, he also possesses years of domestic implementation experience where he fully integrates traditional financial industry with an internet mindset.

At the age of 25, Mr. Cheung founded an IT consulting company in North America, where he provided services to a number of large international financial institutions including Fidelity Investments, Manulife Financial, Citibank, and other start-ups.

In 2007, Mr. Cheung returned to China to join Oracle as Senior Manager of Greater China. He participated in various projects including CLSA, HSBC, Bank of East Asia and Ping An. After the successes of those projects Ping An invited him to join as their General Manager. He participated in the core banking system project of Ping An Bank, smoothly realizing the replacement of the core system of the bank. Later, he worked for the Asia courier industry leader SF Express Group as the IT architecture and operations director, promoting a series of key IT changes and implementing system architecture upgrades for SF Express.

In 2014, Mr. Cheung joined the entrepreneurial team and served as the Deputy General Manager of IT at WeBank, led by Tencent. He began to include “Internet DNAs” into the financial cornerstone and led the planning and implementation of the world’s first “non-IOE” banking infrastructure. The benchmark case was selected as one of the “2015 Financial Informatization Top Ten Events” by the “Financial Electronics” magazine, which was under the supervision of the People’s Bank of China, and won the “2015 Asian Internet Banking Technology Innovation Award” and “Southern Gold Brick Awards - Best Internet Finance Innovation Awards” among many other honors.

With a solid foundation of financial know-hows and his innovative capabilities, Mr. Cheung accepted the appointment of Bank of Qingdao as an independent director in 2017, further contributing himself to the financial and technology industry. 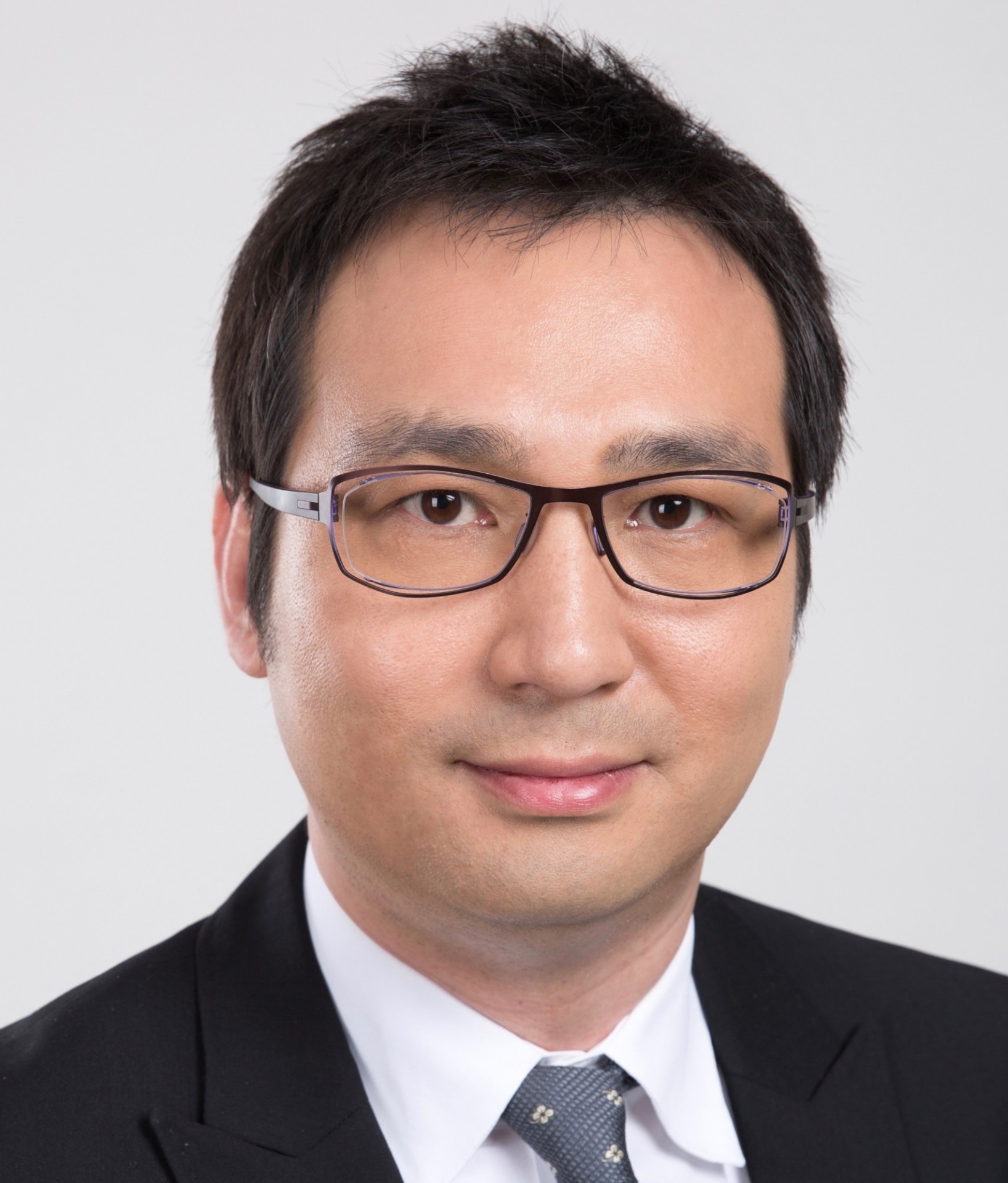