Stephen Davy is an Executive in Residence at Adelphi University.

Previously, Mr. Davy was Managing Director and CTO at Societe Generale – Newedge. He joined to lead the IT merger activities that initially formed Newedge in 2009. He initiated a technology transformation agenda that significantly impacted how the company operated and generated revenue. He led the merger of Newedge and Societe Generale in the Americas.

Prior to joining Altria, Mr. Davy held senior positions in the investment banking technology group at Barclays Capital. He was responsible for development of key trading platforms and helping the firm transition from regional trading centers to global trading platforms. Mr. Davy introduced the first digital market data platform at Barclays. Early in his career, he was in the retail and wholesale banking divisions at JPMorgan Chase.

Mr. Davy holds a B.S. from Siena College and an M.B.A from Adelphi University. 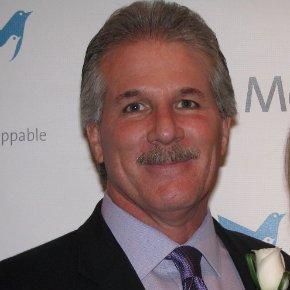