Steve Bandrowczak is President and Chief Operating Officer at Xerox. Mr. Bandrowczak has more than 30 years of experience as an IT professional. He is an accomplished executive with a history of highly effective leadership within a diverse range of technologies. He has a proven track record of growing businesses consistently through innovation, and enhancing competitive positions while increasing profits.

Mr. Bandrowczak is the former Chief Operating Officer and Chief Information Officer of Alight Solutions, where he oversaw the application portfolio and technical infrastructure of the organization, including digital and print operations, operational performance, enterprise risk management, real estate, and supply chain.

Previously, Mr. Bandrowczak was the President of Telecommunication Media and Technology at Sutherland Global Services. He also served as the Senior Vice President for Global Business Services at Hewlett Packard Enterprises, where he transformed its 16,000-employee shared service organization into a highly efficient operation with a focus on automation, business intelligence and labor optimization. In addition, he led the business process outsourcing (BPO) practice in the Enterprise Services Group.

Mr. Bandrowczak serves as Chairman of the Board for The Samfund and was named one of the Top 100 CIOs by Computerworld. He frequently headlines conferences and teaches leadership at educational institutions. 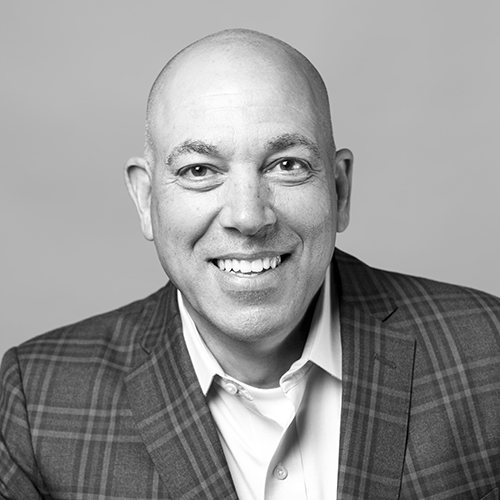