Mr. Doughty is a graduate of the United States Military Academy at West Point, and holds an M.B.A. in Finance and Information Technology from New York University’s Stern School of Business. He is currently a member of the BITS security steering committee, and serves on the Board of Directors of the Wall Street Technology Association and the Board of Directors of Financial Top Level Domain Services (fTLD). 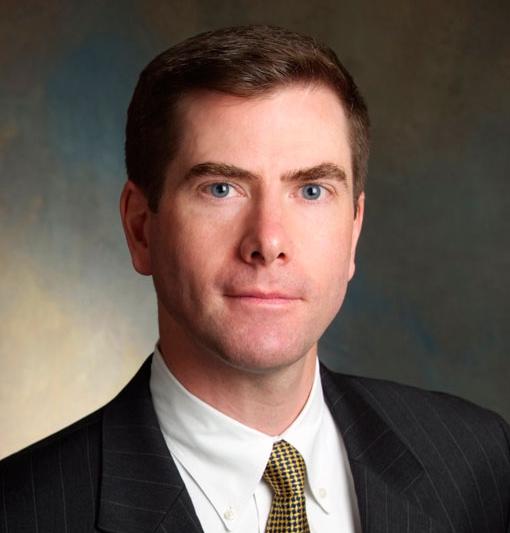