Ulrich Baumer advises clients on drafting and negotiating complex, international, IT project contracts (especially outsourcing) and assists technology clients on M&A transactions. He also advises on all other aspects of technology and licensing law, and has many years of experience in drafting and negotiating all types of IT contracts, including contracts for (SAP) licensing, (agile) software development, maintenance, distribution, and projects, as well as IT-related general terms and conditions of business. He also assists in IT disputes in and out of court.

Mr. Baumber's clients include international technology companies and diverse industrial companies (with a focus inter alia on financial services). He also provides legal guidance to many German companies in relation to their involvement in India and is a legal representative of the German Mechanical and Plant Engineering Federation (VDMA) and head of legal of the German IT Purchaser Organisation (VOICE e.V.).

According to “Wirtschaftswoche” (2018) and Handelsblatt (2018), Mr. Baumer is one of the best lawyers for IT law in Germany. WHO IS WHO in Germany also lists him for IT law. Chambers & Partners named him one of the leading corporate M&A lawyers related to India.

Mr. Baumer studied in Würzburg, Aberystwyth (UK), and Cologne. He completed a postgraduate law degree in 1997 at the George Washington University in Washington, DC. He began his career as a lawyer in 1999 and joined Osborne Clarke in 2004.

Mr. Baumer is a guest lecturer (in IT law and M&A for technology companies) at the University of Cologne, at Columbia University (Paris/NY) as well as the National Law School in Bangalore, India, and also teaches “M&A in India” at the Frankfurt School of Finance & Management. He is the author of various articles on IT law.

Osborne Clarke was awarded JUVE law firm of the year for Information Technology in 2017. 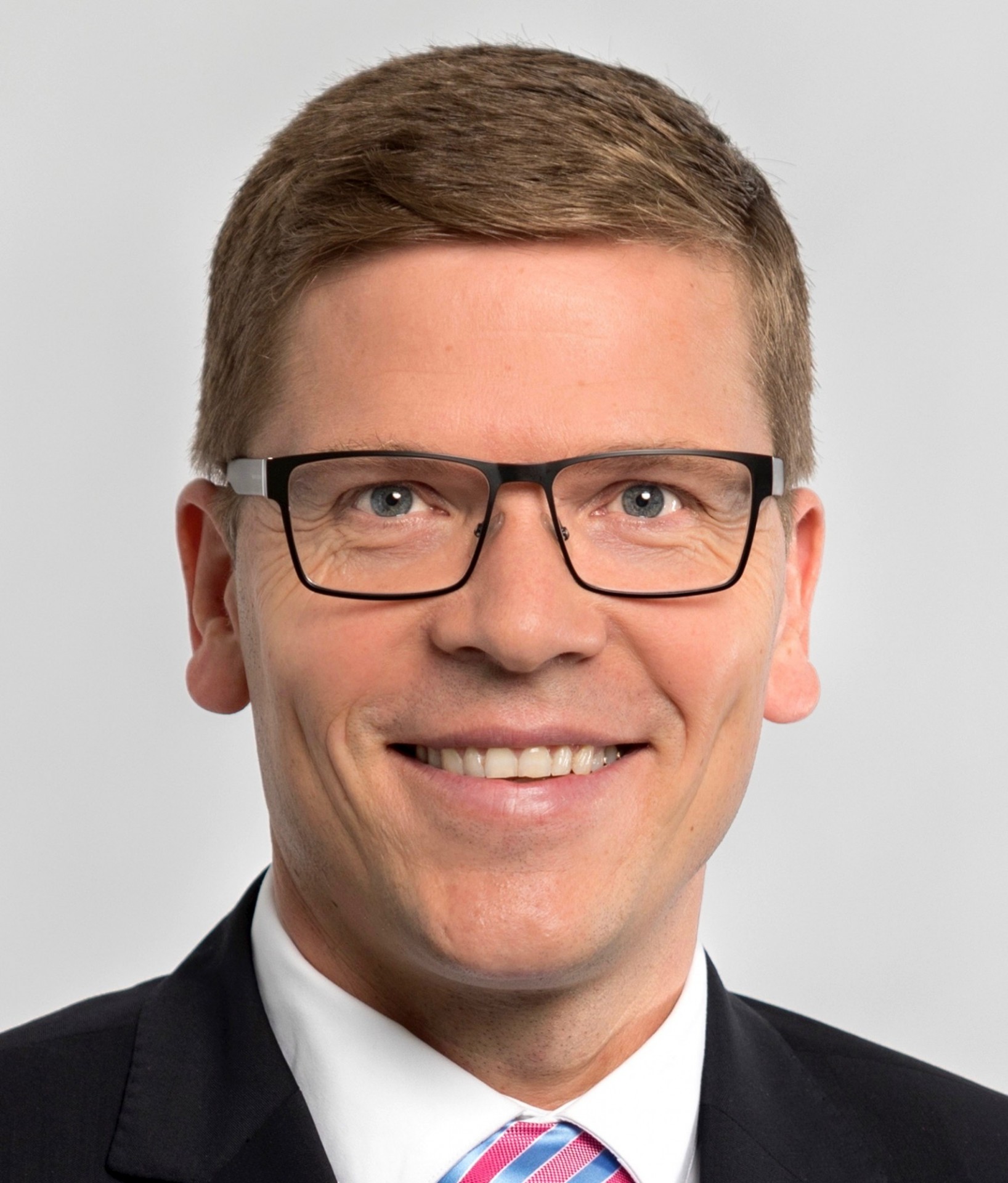